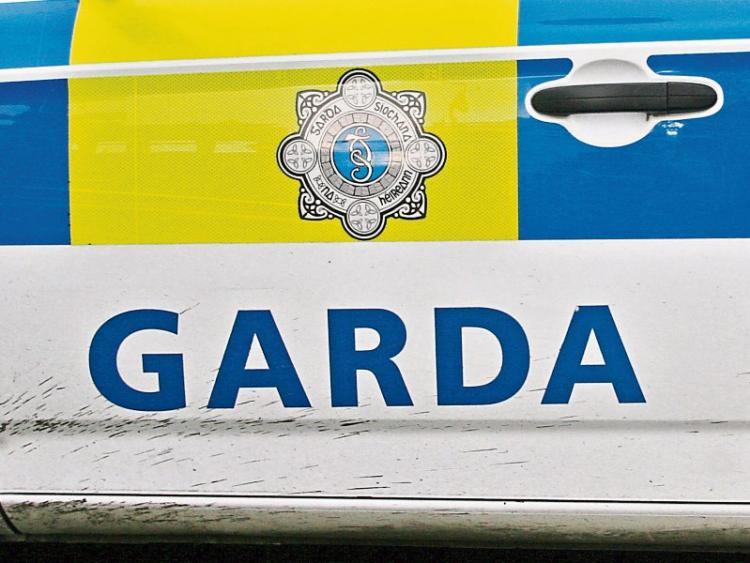 The Condell Road has re-opened following an early-morning collision

Traffic diversions on the northside of Limerick city have been lifted following an early-morning collision.

Several vehicles were caught up in the accident which happened at Condell Road on the city side of Clonmacken Roundabout shortly before 8am.

Both the inbound and outbound lanes of the road were closed for almost two hours as emergency services attended the scene.

LIMERICK: The Condell Rd has reopened on city side of Clonmacken R/A following a crash which has been cleared. https://t.co/qvBPcgxUj8

It has been reported that at least one person was trapped in one car and had to be cut out of the vehicle by members of Limerick Fire and Rescue Service.