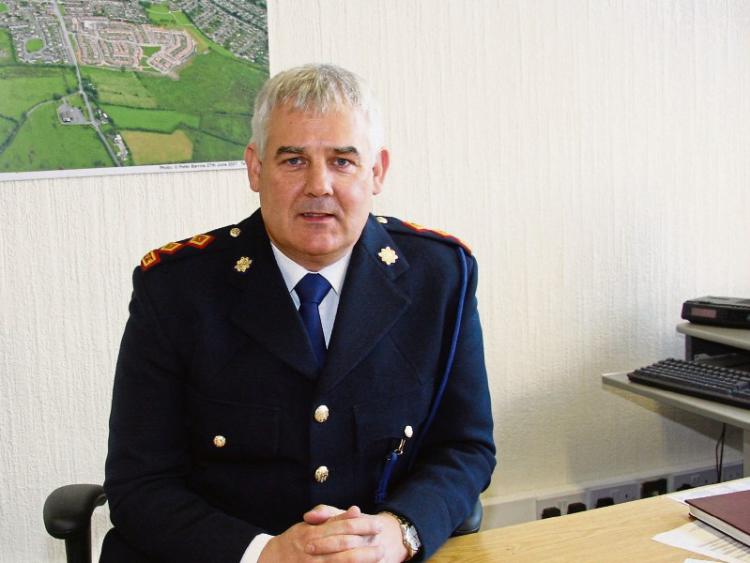 THE SIGHT of a new garda on the beat in east Limerick has been welcomed in the locality after the “bursts of serious crime that rocks the very heart of what a community is about” in 2015.

A deep sense of fear spread across the area during a spate of malicious hay barn fires and the tragic death of John O’Donoghue after he returned to his Doon home to find intruders.

Chief Superintendent David Sheahan said he was “acutely aware” of the need to reallocate guards in east Limerick. Garda John Ryan is the man entrusted with the role and is stationed in Pallasgreen

Limerick’s most senior garda said the appointment followed on from that meeting with the “concerned community”.

”Arising from that I had to have a serious look at my resources within the division. I decided then to allocate a guard to reassure the community in that area; that their needs were being listened to and also the concerns that they have were being addressed .

“It was hugely important to me that the right person would be assigned to the area and they would be proactive in dealing with issues pertaining to east Limerick,” said Chief Supt Sheahan, who stressed that Garda Ryan won’t just be confining himself to Pallasgreen

“I would hope that it will breed confidence in the community and I have no doubt if they have any issues they can contact any garda and they will attend to any issues they have out there,” said Chief Supt Sheahan.

At the text alert launch, Chief Supt Sheahan praised locals’ efforts to assist gardai and sympathised with those who had been affected by crime. He said the village of Doon had endured “bursts of serious crime that rocks the very heart of what a community is about”,

“It is easier to solve some crimes than to get over the fear of them. Sometimes the fear is a bigger issue than the crime itself.”