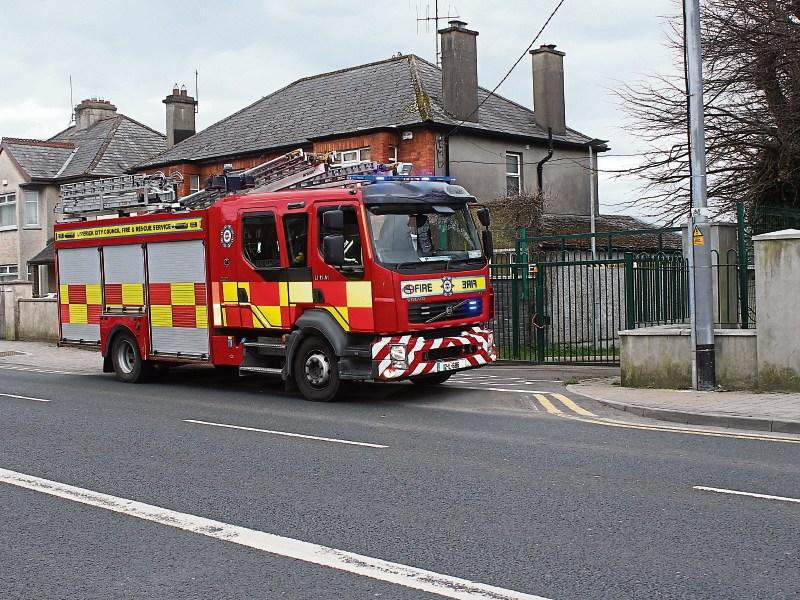 Residents on Ballinacurra Road have expressed concern over padlocked gates, which allow rear access to the Baggott Estate

DEBATE surrounding the padlocked access to the Baggott Estate on Ballinacurra Road in Limerick city continues, as some residents have supported the gated entrance to the estate.

In a recent Limerick Leader story, Ballinacurra Road residents expressed concern over the padlocking of one of four entrances to the Baggott Estate.

According to Fine Gael Cllr Maria Byrne, five residents argued that the locking of the gates could prevent emergency services from accessing the estate in a timely manner.

She said that she has been in contact with Limerick City and County Council about removing the gated entrance for health and safety reasons.

However, Land Registry documents dating back to November 25, 1975 — transferred over from the original indenture that was held by Catherine Baggott in 1938 — show that the gated driveway is an access point for all outbound Ballinacurra Road residents to the rear of their property.

Residents believe that the provision of these gates has prevented anti-social behaviour.

However, some residents believe that the public have right-of-way through this pathway, which leads onto the Baggot Estate. Only outbound residents have keys to the gates.

According to a spokesperson for the council, Limerick Fire Service were alerted of a tree fire on March 11 at the estate, but no fire was found upon investigation. On March 12, they were alerted of a camp fire caused by youths in the estate. The spokesperson said that gated entrance is “never a problem” as the padlocks can be cut in the event of an emergency.

Cllr Maria Byrne said that all residents along the Ballinacurra Road should have keys and access to the Baggott Estate via the gated driveway. She added that the emergency services should also have keys to the gate.

It is believed that the gate is being repaired, and upgraded to an electronically-locked gate, and that the emergency services will have fob controls, should they need to access.