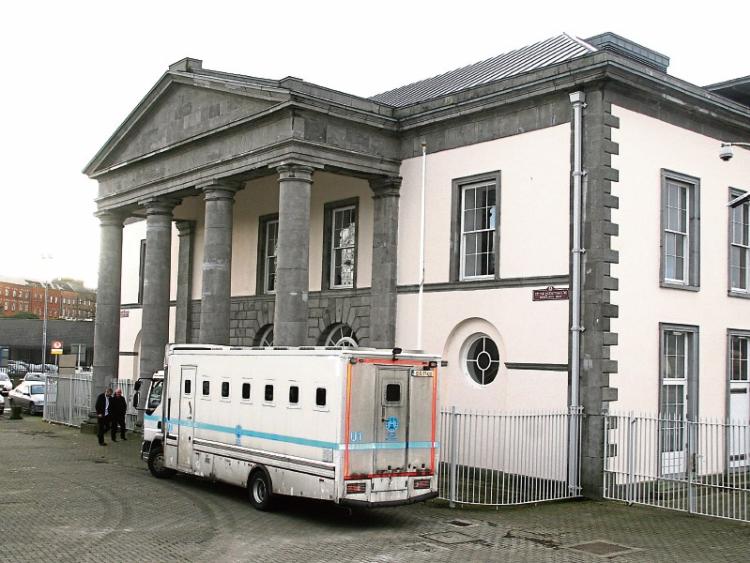 THE appeal of a well-known GAA figure against his conviction for sexually assaulting two teenage sisters had to be halted due to technical difficulties at Limerick Courthouse.

The 54-year-old, who cannot be named for legal reasons, was convicted in November 2014 of sexually assaulting the sisters at his home in a village in East Limerick on dates between 2010 and 2012.

He was sentenced, last year, to nine months’ imprisonment but has been on bail since pending his appeal, which was listed for Monday.

At the outset of the appeal, Judge Tom O’Donnell noted that the district court records indicated the defendant had pleaded guilty to a number of charges and that the remainder had been ‘taken into consideration’ by the presiding judge.

However, after consulting with State Solicitor Aidan Judge and Mark Nicholas BL, defending he said he was satisfied the defendant had, in fact, contested all of the charges in the district court and was convicted following a lengthy hearing.

One of the alleged victims, who is now aged 18, told the court she and her sister would regularly visit the man’s home after school.

She said his home was “cosy” and that she would often cuddle into him while sitting on the couch watching television.

The teenager described how the man would “touch me inappropriately” by placing his hand on her breasts and vagina area. She said it was a “regular occurrence” and that she did not realise at the time how inappropriate it was.  “It gradually came upon me that this was a bit weird,” she said.

Being cross-examined by Mr Nicholas, the girl admitted some of her evidence in court was different to what she told specially-trained gardai when interviewed in 2012.

She agreed she did not inform anybody about what happened at the time and that she never complained to the defendant.

The second alleged victim, who is now aged 17, said she too would lie against the defendant’s chest or side when lying on the couch.

In her evidence, she described how on one occasion, he placed his hand on her upper thigh before sliding it towards her waist and touching her vagina inside her pants.

She said she felt “scared and awkward” afterwards but agreed she never complained as she was a “quiet child”.

The appeal was halted as video recordings of the defendant’s interviews with gardai could not be played in court on Monday as technical difficulties could not be resolved. The appeal will resume early next week.