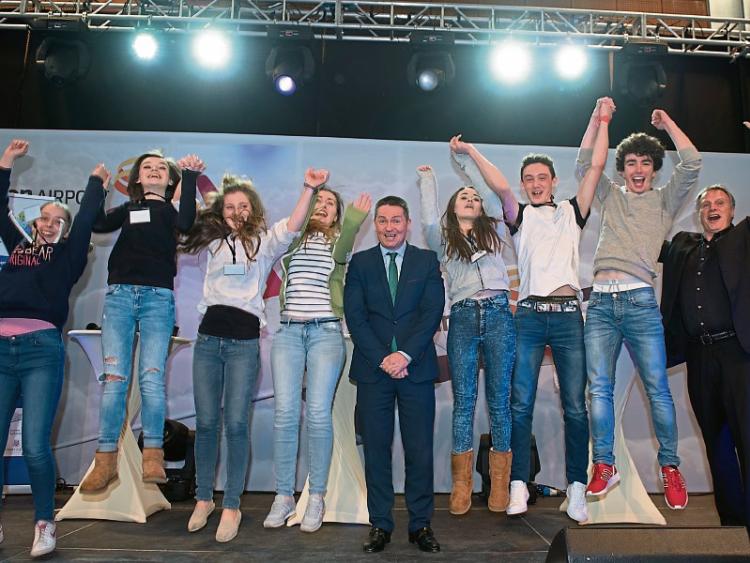 STUDENTS from across Ireland let their imaginations run wild at Shannon Airport this week as part of the second Young Innovators competition.

Everything from microchips inserted at birth to predict medical illnesses to self-drive cars with workstations were posited as possible aspects of life in this country in half a century’s time.

The brainchild of Corbally man John Hartnett of the Irish Technology Leadership Group, the event was designed to help in the development of key skills needed to meet the requirements of a competitive economy.

Some 700 students – including a sizeable contingent from Limerick – touched down at the airport this week for the contest.

They were set the task of imaging the world 50 years from now and coming up with new business ideas for then across six categories - how we live, work, play, shop, learn and travel. 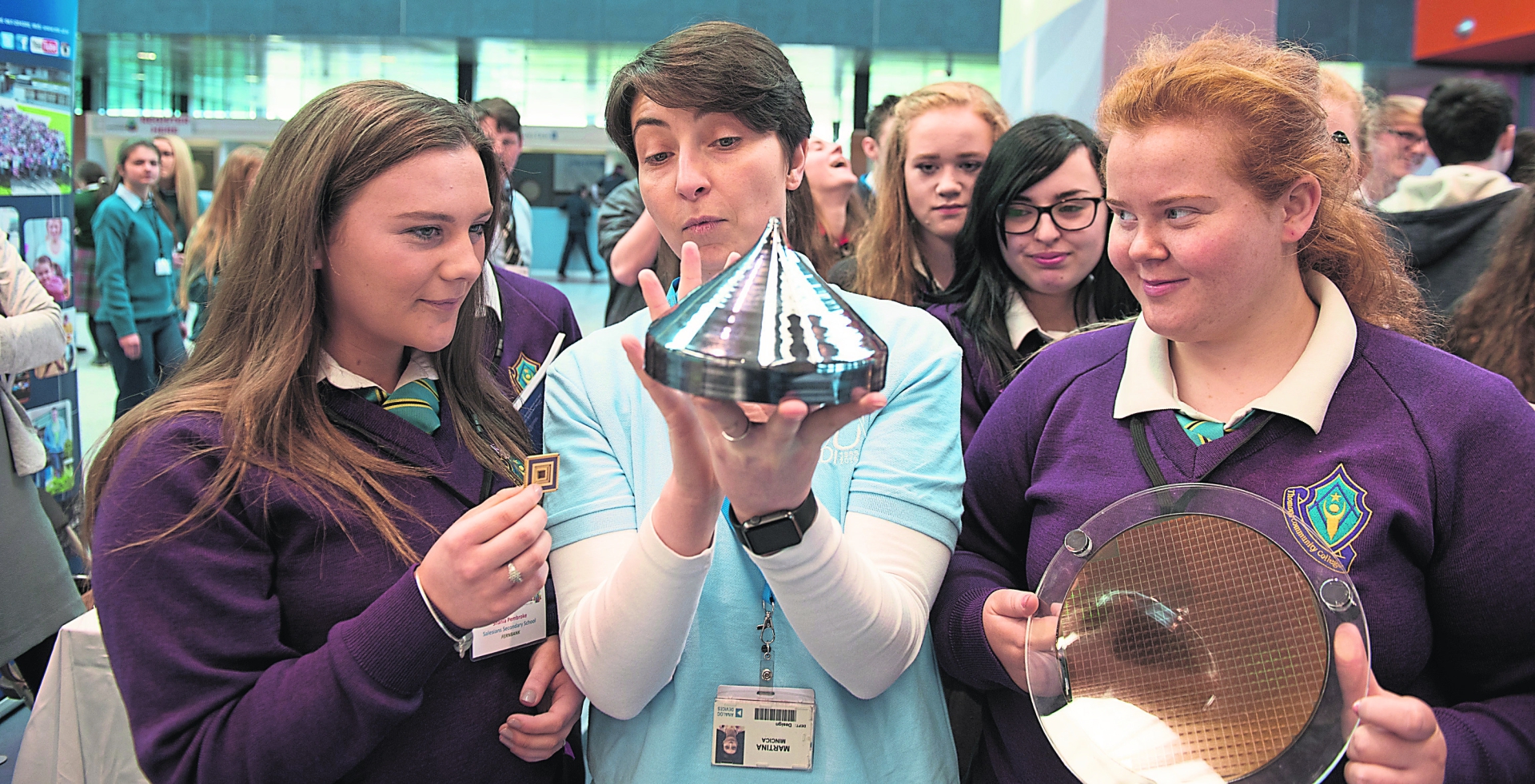 The top honours were claimed by St Patrick’s Comprehensive School in Shannon, whose team will now head to the Silicon Valley to learn from some of the best technology minds on the planet.

The Young Innovators event – backed by LIT – saw the students mentored by representatives from some of the world’s leading companies including Dell, Intel, Analog, Johnson and Johnson, Cook Medical, Zagg and Logitech ahead of submitting their project.

Six schools were asked to pitch ideas to the competition judges, including Salesian College and Castletroy College.

But it was St Patrick’s Comprehensive School whose concept for implanting a microchip at birth which would deliver predictive diagnostics for health issues that caught the judges’ attention.

Team member Sophie Petticrew described the winning feeling as “incredible”, and said the idea of travelling to the Silicon Valley feels like “a dream”.

ITLG founder John Hartnett said: “If what we have seen here today in terms of the ideas put forward is anything to go by, we have an extremely exciting future. The whole idea of the event was that we would encourage innovation and entrepreneurship and the creative senses were certainly in full flow here today.”

Vice-president, research, enterprise and development at LIT Liam Brown added: “We work with a lot of very smart companies at our extensive network of incubation and enterprise centres in LIT that would be quite proud of some of the ideas that were generated here today. I won’t be surprised if we see some of these teenagers on campus with their own start-up firms.”