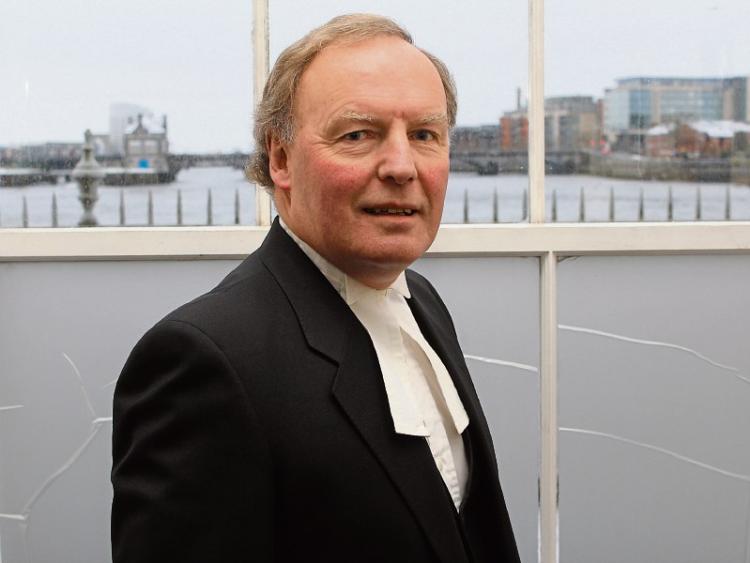 THE mother of a teenage boy is facing the prospect of a prison sentence over her teenage son’s non-attendance at school.

The woman, who cannot be named for legal reasons, was warned last year she would go to prison if the attendance record of the now 16-year-old did not improve.

She was sentenced to one month’s imprisonment in February and, yesterday, an appeal against the severity of that sentence was struck out after the defendant failed to appear before Limerick Circuit Court.

Judge Tom O’Donnell commented that things had “gone on far too long” after he was informed by solicitor Muiris Gavin, representing TUSLA - The Child and Family Agency -  that the youth has not attended school at all this year.

The judge affirmed the original order of the district court, which means a penal warrant will issue in the coming days.

Previously, Limerick District Court was told legal proceedings were initiated against the woman more than two years ago and that TUSLA was of the view matters had “reached the end of the road” as the situation “is not going to improve”.

In February, solicitor Kate Kiely, representing TUSLA, said “all possible services” had been made available to the defendant and her family and she commented: “Perhaps the only thing that will make a difference is a conviction.”

There had also been hopes in the past that the teenager would engage with Limerick Youth Service but this has never materialised.

At an earlier court date, solicitor Sarah Ryan, representing the boy’s mother, said her client “just can’t get her son to go to school” despite her best efforts.

She said the situation was more difficult given the absence of a male figure in the household who the teenager respects.

Depsite the pending prison sentence, the woman remains before the courts as similar prosecutions, relating to two of her daughters, have been initiated.

The girls, who are aged 15 and 13, have both missed more than a third of all school days during the current academic year and have been late on numerous occasions.

When issued, gardai will execute the penal warrant and bring the woman to Limerick Prison.