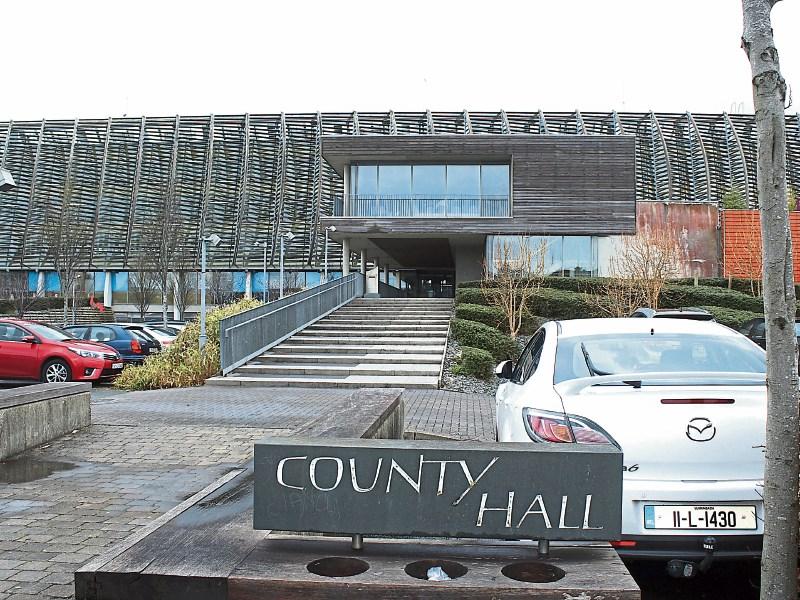 County Hall in Dooradoyle, home to the Motor Tax office, which was targeted by thieves

GARDAI at Roxboro Road are investigating a break-in at the Motor Tax office at County Hall in Dooradoyle.

It is understood the culprits attempted to gain access to a safe but escaped empty-handed as cash is not ordinarily kept at the premises overnight.

A spokesperson for Limerick City and County Council confirmed the matter was referred to the gardai and that the operations of the Motor Tax office were not affected.

Forensic examinations have been conducted and CCTV footage from County Hall is being examined as part of the garda investigation.

Anyone with information is asked to contact Roxboro Road garda station at (061) 214340.

Meawnile, information is also being sought following a number of other burglaries at commercial premises across the city.

In one incident, which is also being investigated by gardai at Roxboro Road, a premises at St Nessan’s Road, Dooradoyle, was burgled overnight on Saturday into Sunday morning.

And gardai at Henry Street are appealing for information following a burglary at a ‘lock -up’ premises on the Dublin Road at 3am on Monday.

“While the sums of cash stolen are small, nonetheless there is an even greater cost to the owners in terms of damage caused to doors and glazing,” he said.