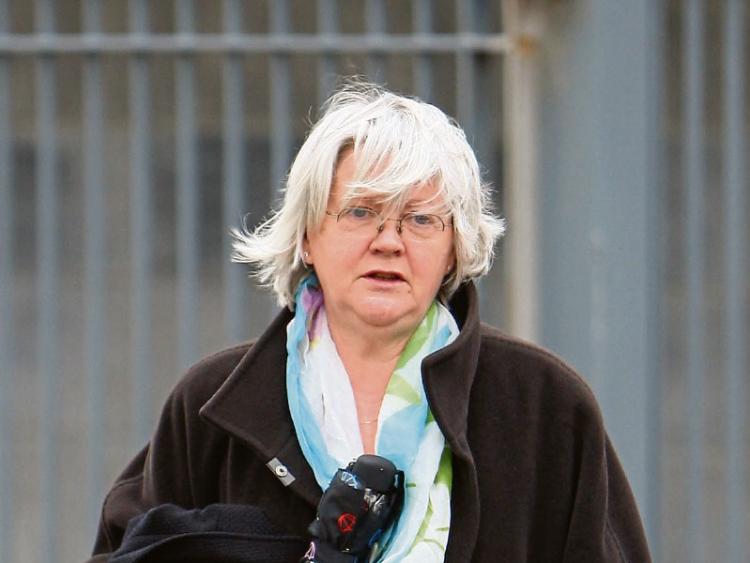 THE case of a teenage girl who has been prosecuted for not having a television licence at her home was adjourned to allow her produce proof of her age.

The 15-year-old appeared before Limerick District Court after she was summonsed by An Post, relating to a detection at her home last September.

When the case was called, relatives of the teenager questioned if it was legal for a child to be prosecuted over a TV Licence and brought before the court.

An inspector with An Post told Judge Aingeal Ni Chonduin he was not aware of the girl’s age when he spoke to her after she answered the door of her home when he called.

He told solicitor Michelle Madden, prosecuting, that he noted the details of the girl’s father on the day before handing her a card for him to fill out.

The inspector confirmed there was a television at the house when he called but that there was no record that a licence had been taken out.

The girl’s mother told the court when she became aware of what happened, she made efforts to inform An Post of her daughter’s age

However, legal proceedings were still initiated and the 15-year-old was summonsed to appear in court.

When asked by the judge the defendant said she was born in April 2000 and she named the secondary school in the city which she is attending.

However, Judge Ni Chonduin was told there was no documentary evidence in court as the girl’s Birth Certificate was recently posted to Cork as she has applied for a Passport ahead of a planned family holiday in the summer.

Adjourning the case to May, the judge said she needs to know “she is who she says she is” before she finalised matters.

A relative of the defendant undertook to bring the defendant’s Passport and Birth Certificate to court on the next date and Judge Ni Chonduin indicated if they are in order the case will be stuck out.

The case was one of almost 200 TV licence prosecutions listed before Limerick District Court last Friday.