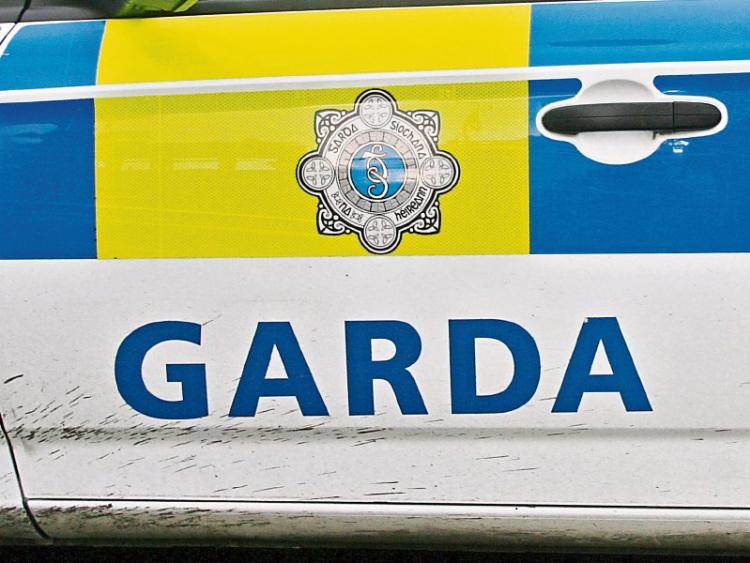 INVESTIGATIONS are continuing following a number of recent significant drugs seizures in the city.

The latest seizure happened on Thursday last when cannabis resin worth around €12,000 was seized when a house in Rathbane was searched under warrant.

A further quantity of cannabis resin, worth around €11,000, was seized at a house at Old Cratloe Road on March 16, last while drugs, with a street value of €12,000, were seized at an apartment in Dooradoyle on March 24.

All of the intelligence-led searches were conducted by members of the divisional drugs unit, who were assisted by local gardai.

A number of people were arrested and questioned about the seizures and files are being prepared for the DPP.

The drugs seized have been sent for forensic analysis.