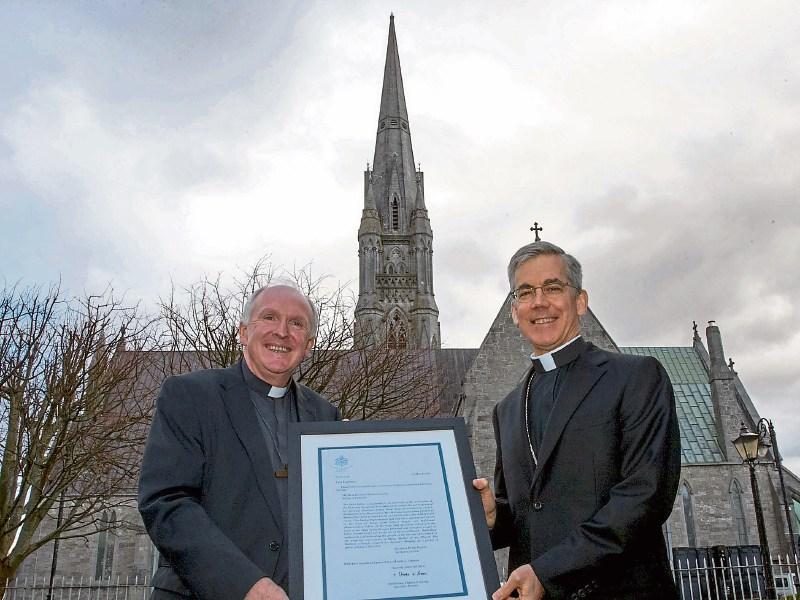 BISHOP of Limerick, Brendan Leahy, has acknowledged that the Catholic Church must find a way for women to play a role at an executive level in the organisation’s hierarchy.

The Church leader was speaking at a press briefing to launch the Limerick Diocesan Synod, an effective three day ‘think-tank’, taking place in Limerick city this weekend.

Asked about the role of women in the Church, he pointed out that “generally speaking, women are the backbone of most activities in the life of the Church.

“Nevertheless, I accept and agree that there are issues here that we have to explore further regarding the actual decision making, executive and administrative side of the Church, where women have to emerge more clearly. And I would see and agree with that,” he said.

The event is the first Synod to take place in Limerick in over 70 years – and the first in Ireland in half a century – and has been officially blessed by Pope Francis. 400 delegates will discuss 100 topics at the church council, which is taking place following an extensive and exhaustive 18 month process.

The six themes to be discussed – plus a number of extra ‘universal issues’ including celibacy, married priests and women priests – were established following a “lengthy and detailed engagement” with over 5,000 people.

A majority of the delegates for the MIC-held think tank hail from the lay community, the Bishop and Synod director Fr Eamon Fitzgibbon noted, with the event to help “map out the future of the Church and how it serves in Limerick”, they said.

Bishop Leahy stressed that, “save for Pope John Paul II’s visit to Limerick in 1979, this is probably the most important moment for the Church in this Diocese since the last Synod, all of 80 years ago”. 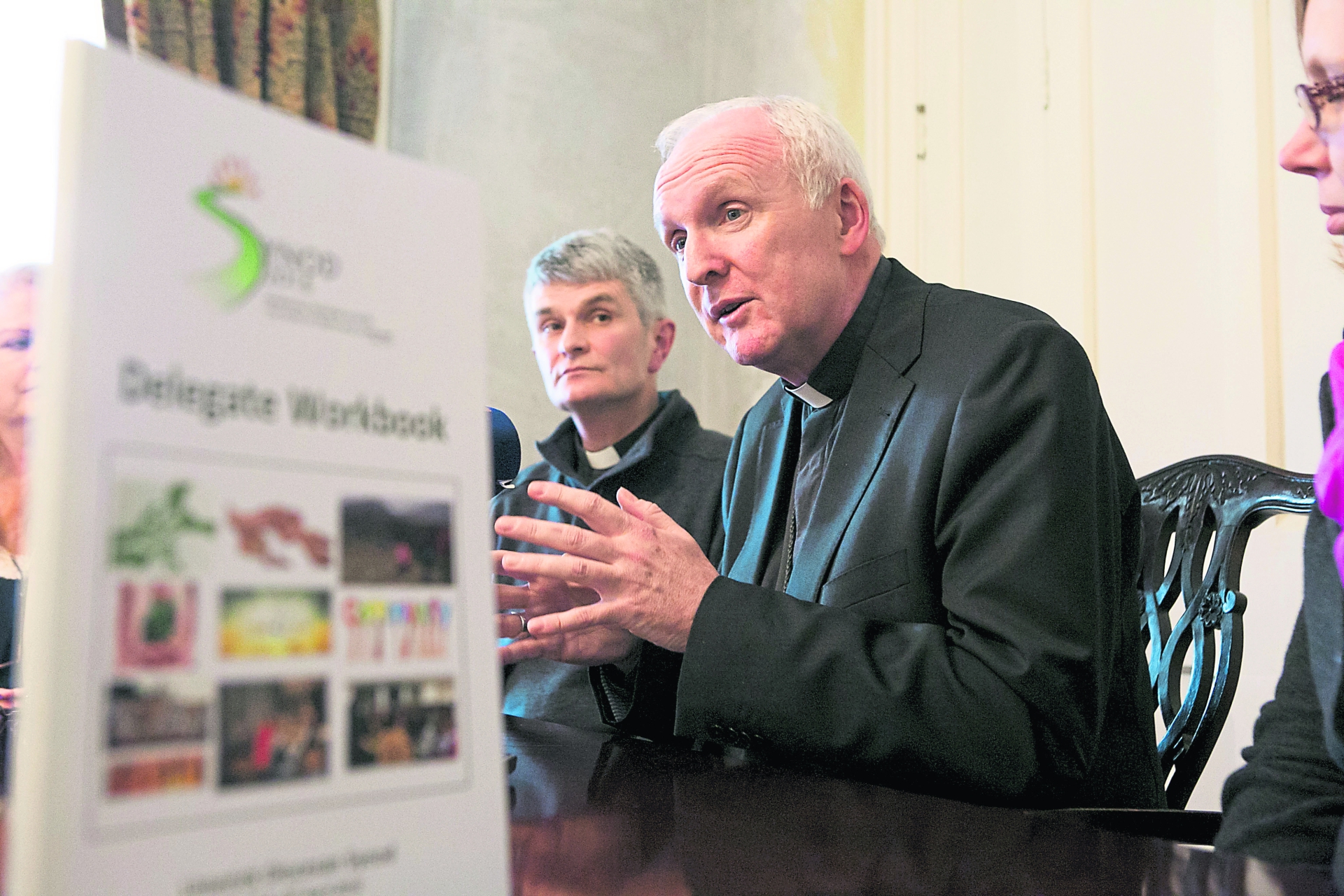 He explained that he mentioned the Synod to Pope Francis during a brief audience with the Pope in Rome two weeks ago and said that the Papal blessing was a "wonderfully encouraging acknowledgement of the importance of the work that will take place during the Synod".

“There could not have been a better start for us to Synod Week than to receive this Papal Blessing. I took the opportunity when I met Pope Francis two weeks ago to tell him of the Synod and, as in the previous occasions when I referenced Limerick to him, his eyes lit up. It’s clear that he has an affinity for Limerick," Bishop Leahy said.

“It’s an honour to have the Papal Nuncio with us in Limerick again this week but that he has come bearing such a gift as an Apostolic Blessing from His Holiness ahead of our Synod will really imbue a greater sense of purpose and vigour in all of us as we approach this hugely important gathering."

Looking ahead to the three day event at the weekend, he framed it in the context of the Church being at a "really important juncture" in its lifetime.

"There continues to be incredible work done but we have also come through turbulent times. There are challenges ahead but we will embrace them as opportunities. We have to confront the decline in vocations, for example, but this issue also makes us see the Church as a people, with clergy and laity working side by side to ensure the Church delivers spiritually, pastorally and, indeed, socially in the way it can.

“This is exactly why I convoked the Synod in late 2014. Since then we have been through an incredibly detailed engagement with the public," he added.

The 100 proposals will be debated over the weekend, with a detailed report to be prepared afterward and subsequently sent to Rome.