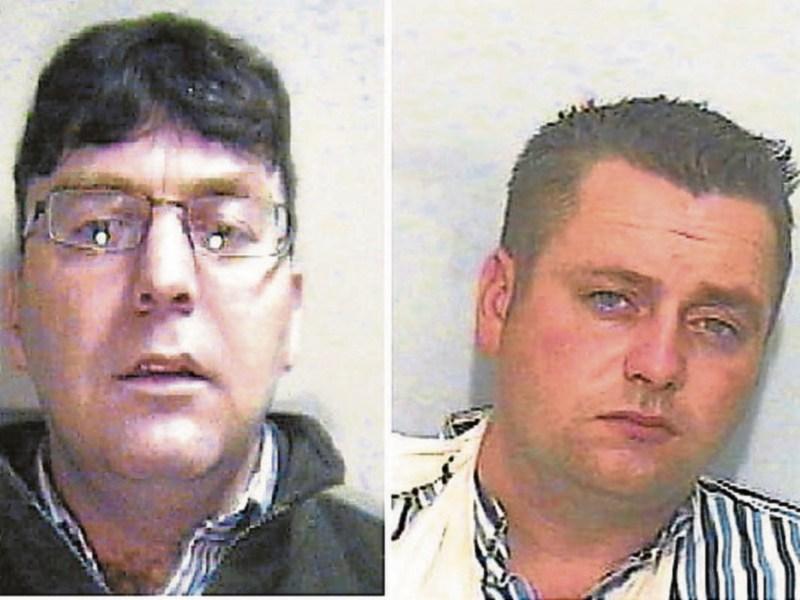 Several members of the so-called Rathkeale Rovers gang have been jailed for plotting to steal rhino horns and rare Chinese artefacts worth €76m from a number of museums across Britain.

A court in Birmingham today imposed sentences of up to six years and eight months on some of the gang members, several of whom are originally from Rathkeale, Co Limerick.

The sentencing follows the conviction in recent months of a total of fourteen men for their parts in the string of break-ins at museums and auction houses in Britain.

In Birmingham Crown Court this Monday, Richard ‘Kerry’ O’Brien Jr was jailed for five and half years, while Daniel ‘Turkey’ O’Brien was received a sentence of six years, eight months.

Three others were also jailed for five and a half years, while six more gang members will be sentenced later.

The trial heard that the gang was involved in raids on museums in Cambridge, Norwich, Glasgow and Durham as well as an auction house in Sussex. Among the items stolen were a Ming Dynasty bowl worth up to €20m and a number of valuable jade pieces. Raiders also attempted to remove a rhino’s head from Norwich Castle but had to abandon it because it was too heavy.