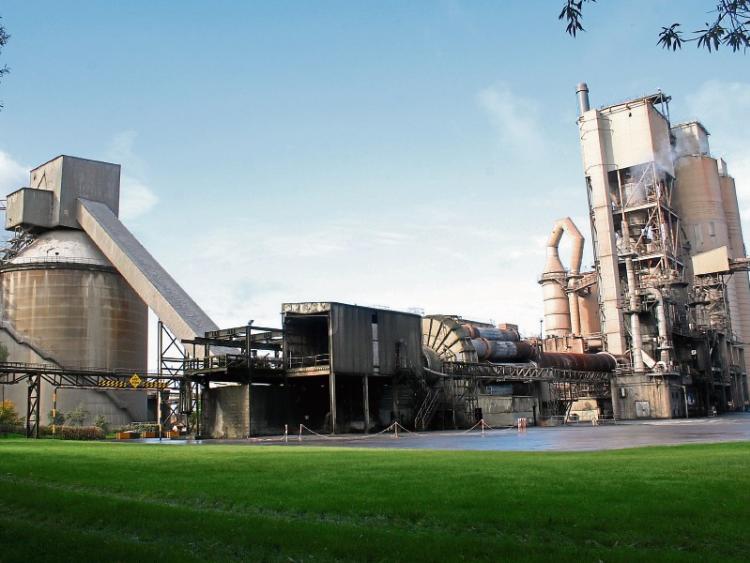 IRISH Cement has said its plan to burn rubber tyres in Mungret will not lead to any rise in emissions.

Concern has been raised at the proposal to replace the burning of fossil fuel with used tyres as part of a €10m renewal plan.

Residents in the locality are fearful burning tyres will lead to public health and environmental problems, with opponents saying the fumes emitted will contain the chemicals which tyres have, including lead, hydrocarbons such as benzopyrene, and synthetic rubber components like butadiene and styrene.

However, a spokesperson for the company – which says it will create 60 jobs if it gets the go ahead – stated: “Due to the extreme temperatures required for cement production, which are over 1,450 degrees celsius, combusting these fuels inside the kiln is very safe and will not lead to any increase in emissions at the Limerick Cement Factory. There is close to 40 years’ experience in the European cement industry with a wide range of alternative fuels which demonstrates the safety of the industry.”

They also pointed out that switching to the burning of tyres will help secure the future of Mungret Cement, and the 80 staff currently in place.

“Fossil fuel replacement is an important part of the industry’s climate change commitments. The cement industry, like many other industries, is moving away for burning fossil fuels to reduce Carbon Dioxide emissions,” the Irish Cement spokesperson added, “With the gradual recovery of construction and the success of Irish Cement in winning export contracts the company is now in a position to invest in the necessary alternative fuel storage systems and equipment if the application is successful.”

Irish Cement has withdrawn a planning application it submitted to City and County Council to change operation in Mungret.

An Bord Pleanala will now decide whether the proposals should be considered ‘strategic infrastructural development’. This would mean the plans are fast-tracked, a move which could take the local authority out of the decision process.