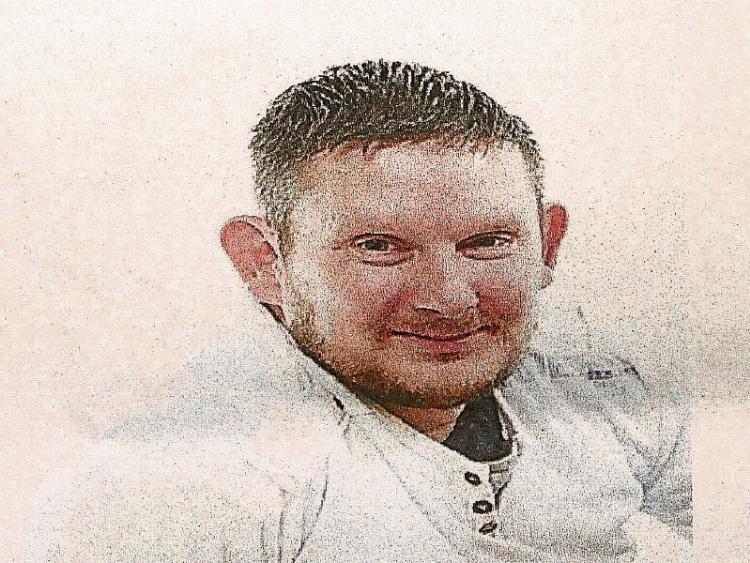 THE funeral will take place later this week of a Limerick man, whose  body was recovered from the river Shannon in County Clare last week.

Ross Minihan, 37, was last seen in Rathbane on the southside of the city a week before Christmas – on December 17, last.

Following the disappearance of the father-of-two, a national missing persons appeal was launched and a number of searches were carried out by family and friends.

A major campaign was also launched on social media for information on his whereabouts.

It was confirmed by gardai over the weekend that a body, which was recovered from the shoreline at Colmanstown Castle near Labasheeda last Tuesday evening, was that of Mr Minihan.

The funeral of the 37-year-old will take place on Wednesday morning at Our Lady of Lourdes Church.

Ross, who had lived in Sixmilebridge in recent times, is survived by his parents Michael and Mary,his children Dawn and Darren and his sisters Tanya and Emma.