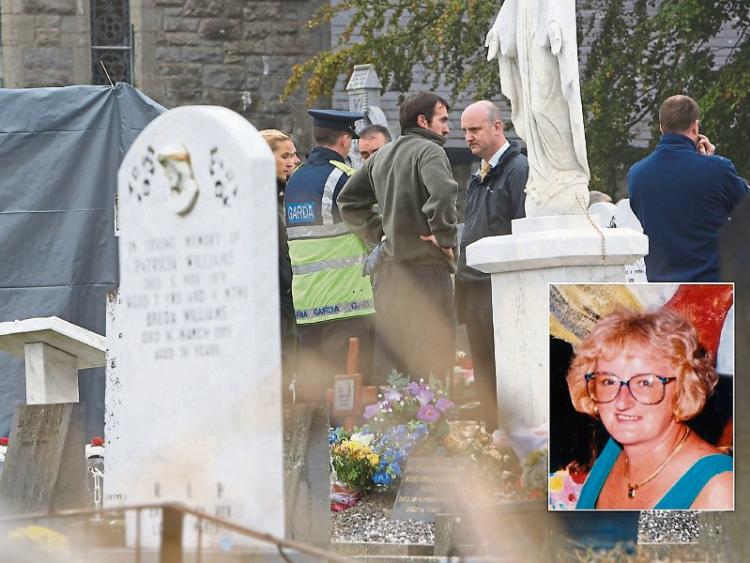 A second inquest into the death of County Limerick woman Margot Seery has found she was “unlawfully killed and met her death by murder”.

The body of Ms Seery (49), who was originally from Rathkeale, was found in an apartment in Dublin in October 1994 with gardai ruling out foul play at the time.

However, the investigation into her death was reopened in the summer of 2014 after 41-year-old Howard Kelly walked into a Dublin garda station claiming that he strangled her.

As part of the investigation, led by detectives from the Cold Case Unit in Dublin, Ms Seery’s body was exhumed  in September 2014 to facilitate a post mortem examination by the deputy state pathologist, Dr Michael Curtis.

During that post mortem, it emerged a number of Ms Seery’s organs were missing.

A second inquest was held at Dublin Coroner’s Court on Thursday to correct the public record regarding the cause of Margot Seery's death.

Speaking following the inquest her brother, Pat Guinane, said he was “disappointed that we haven't gotten answers to too many of the questions we had – and we're wondering if we ever will – about the original investigation into Margot’s death. There was a lot of questions to be asked, and we didn't get answers to those.”

Margot’s ex-husband John added: “We don't know why things weren't followed up. There were certain leads that weren't fully investigated.”

During the inquest, the family asked about the exhumation and were informed that the mortician at the time of the first post mortem had since died and that there was no way of finding out where the missing organs went.

Margot Seery's brother indicated he will be discussing the outcome of the inquest with Margot’s daughter Niamh before deciding whether or not to lodge a formal complaint with GSOC.