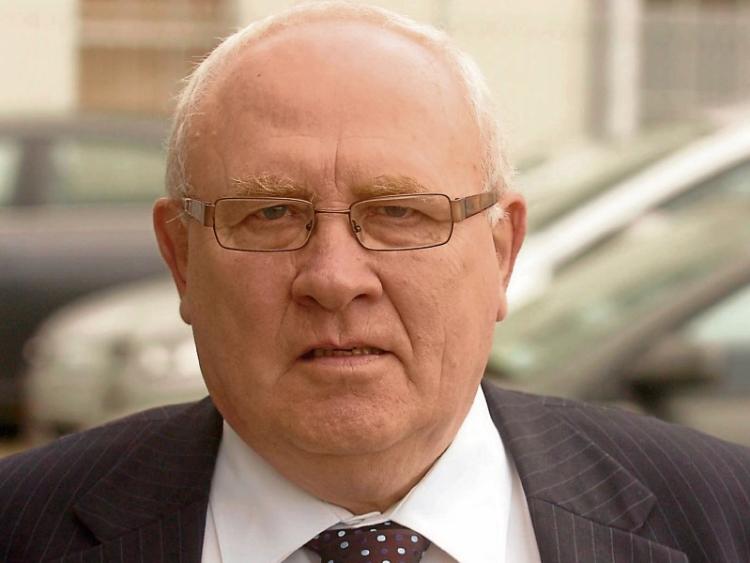 A FATHER of two young children who is accused of assaulting his former partner was refused bail after a judge said he could not ignore the fears of the alleged victim.

The 40-year-old, who has an address in the city centre, faces a number of charges relating to an incident at the home he previously shared with the woman.

He was arrested a short time after the incident on March 10, last and appeared in court the following day after he was charged with breaching the terms of a Protection Order.

Yesterday, the defendant was brought before a special sitting of Limerick District Court after he was charged with three additional charges.

He is accused of assaulting the woman and with causing criminal damage to a smartphone and a glass door panel at her home in the Dooradoyle area of the city.

Judge Aeneas McCarthy was told when charged by Garda Donna Carroll late on Monday, he replied “What happened to being innocent until proven guilty?.

Garda Carroll opposed a bail application saying she has “serious concerns” the defendant will interfere with witnesses in the case.

She said a file is being prepared for the DPP and that “further more serious charges” are likely to be preferred against the accused man who is also before the court for two separate alleged breaches of the Protection Order.

In her evidence, the man’s former partner said she was “absolutely terrified” of him and that she feels like she is in prison.

“I’m afraid he will follow me and do something to me,” she told the court.

In his evidence, the defendant said he no longer goes near his former home and he insisted he has had “absolutely no contact” with the woman for a number of weeks.

He agreed with his solicitor Ted McCarthy that family law proceedings are ongoing and that he has an application for a Safety Order against his former partner pending.  While commenting there is a presumption of innocence in the case, Judge McCarthy said he could not ignore the evidence of the alleged injured party and was refusing bail. The matter was adjourned to next week.