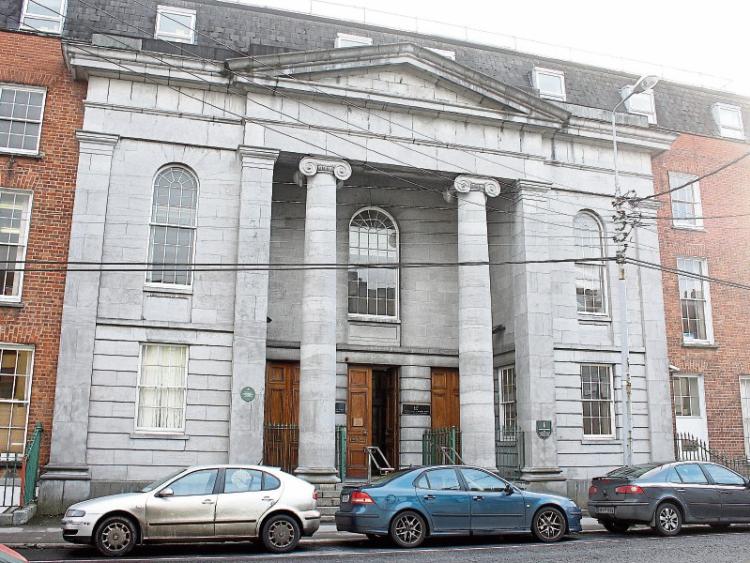 The inquests were held at the HSE offices in the city

THERE were emotional and sometimes tearful scenes this Wednesday as inquests were heard following a number of recent sudden deaths across the city and county.

Of the six inquests which were before the Coroner’s Court – four related to deaths which were as a result of self-inflicted injuries.

Ahead of each case, relatives and friends of the deceased were invited into the boardroom at the Health Service Executive Offices at Catherine Street where the inquests were heard.

The circumstances surrounding each death was then outlined and the pathologist’s findings were read into the record by the coroner, Dr Timothy Casey

During one inquest, a disabled man from Nenagh described how while parked at George’s Quay in the city he was approached by a man at around 3.20pm on November 25, last.

The man, he said, tapped on the car window and asked him to ring 999 saying he was going to jump into the river.

“I said to the male, ‘please don’t’ and he saw me with the phone. I had the driver’s window down at this stage and I reached out to grab him but I couldn’t,” he said.

“The male then walked over to the railings slightly behind me and climbed over. He was hanging from his hands on the railing facing me and he just dropped. There was nothing I could do to save him as I am disabled,” added the wheelchair-bound man who became emotional as he expressed his sympathies and embraced the 36-year-old’s mother.

Garda Shaun O’Hagan said the man was removed from the water a short time after the alarm was raised but that efforts to resuscitate him were unsuccessful.

A number of abrasions were found on his forehead during a post-mortem and blood samples showed his alcohol level was more than four times the legal limit for driving.

Recording an open verdict, Dr Casey ruled death was due to drowning secondary to a raised blood alcohol level.

An open verdict was also recorded in the case of a 34-year-old woman who died after she consumed a large quantity of antidepressant medication at her home.

While the woman had attempted suicide previously, her partner told the inquest she did not leave a note and that she had not seemed depressed earlier on the day she died.

Delivering his verdict, Dr Casey commented the full circumstances of what led the woman to do what she did were not known.

A verdict in accordance with the medical evidence was recorded in the case of a man whose body was found in January at a hay barn at his home.

Relatives of the man confirmed he had attempted suicide in the recent past and had a history of depression.

While no note was found, investigating gardai said they were satisfied nobody else was involved in his death. Dr Casey formally noted his injuries had been self-inflicted.

A narritive verdict was recorded in the case of a 28-year-old man who died after he injected heroin while staying at a hostel in the city. Again, it was formally noted the injuries were self-inflicted.

Meanwhile, verdicts of accidental death were recorded by a jury following inquests into the deaths of two elderly woman who died following separate falls.

One woman fell down the stairs at her home in West Limerick while the other, who suffered from from dementia sustained, fell off a flat roof.