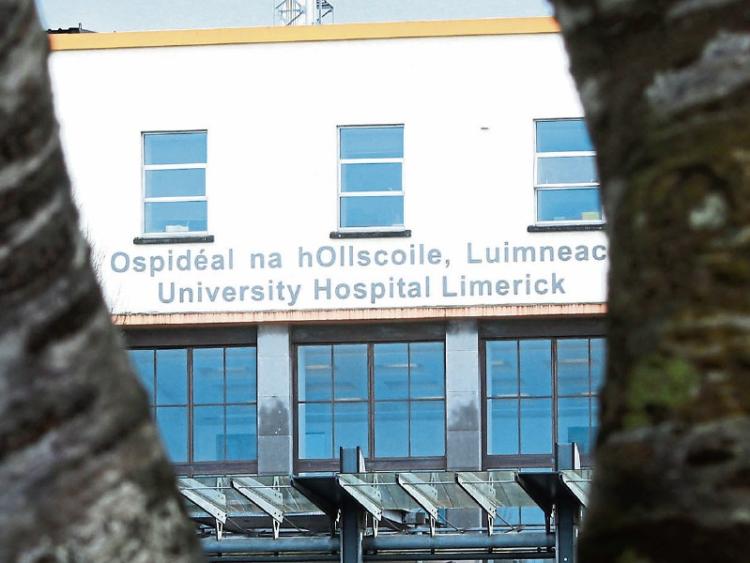 ​Gardaí investigating the death of a man in Askeaton say a file will be prepared for the coroner.

The body of the man, who was aged in his late 30s, was discovered yesterday in an SUV which was parked near the entrance to Askeaton cemetery.

It is understood the man, who was the owner of a licenced firearm, died from gunshot wounds.

His body was removed to University Hospital Limerick (UHL) last evening for a post mortem examination.

Gardai have ruled out foul play and are treating the incident as a tragic incident.