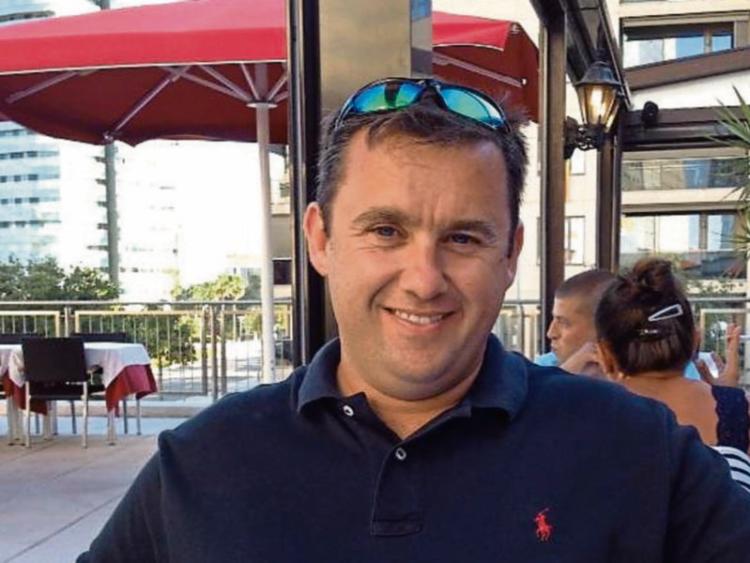 Jason Corbett, from Janesboro: his family have reportedly been sent an ambulance bill from the night he died

THE ambulance bill from the night slain Jason Corbett was taken to hospital has been sent to his family by lawyers representing the wife accused of killing him.

Lawyers acting for Molly Martens reportedly sent the bill over the Easter weekend, with the communication being described as a "very blunt and cold" reminder to the family of Jason's alleged murder last year.

Ms Martens, 31, and her father Thomas, 65, are set to appear in court in the USA on Monday in connection with the incident, which led to young Jack and Sarah moving back to Limerick under the care of their guardian Tracey Lynch.

Both claim that they acted in self-defence on the night when the father-of-two from Janesboro was repeatedly struck with a paving stone and a baseball bat, causing numerous fractures and wounds. Neither of the accused suffered any injuries, police have noted in their reports.

According to a report on the 'Bring Justice for Jason' Facebook page: "The only thing Tracey and David Lynch got this Easter was an invoice for the ambulance that transported Jason's battered body from his home after he was beaten to death. This invoice was passed on by Molly Martens".