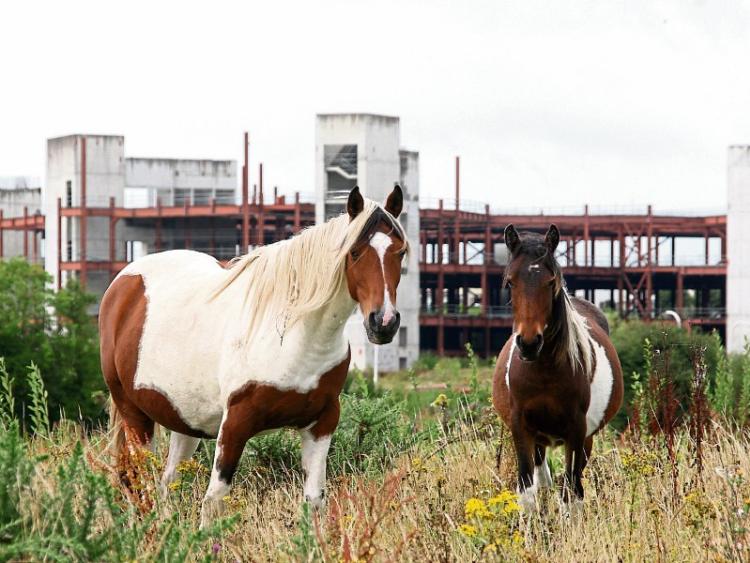 Limerick City and County Council has confirmed it will dispose of a number of horses which were seized over the past week if they are not claimed by their owners.

According to the local authority, three male horses were seized at a number of locations across the city on consecutive days during Holy Week.

The seizures bring to 78 the total number of horses seized in Limerick so far in 2016.

The three horses have been detained since their seizure and according to public notices published by the council on its website, two of the three horses were microchipped while the third was not.

The identity of the owners has not been established to date and the council says if the owners do not come forward the horses will be disposed of under the provisions of the Control of Horses Act.

The owners will need to provide proof to the council of ownership as well as photographic evidence confirming their identity. They will also need to pay release fees and confirm they have access to adequate lands to keep the horses on.

A spokesperson for Limerick City and County Council has confirmed that of the 78 horses seized so far this year, just one was reclaimed by its owner. The remainder were either rehomed through animal welfare organisations or euthanised.