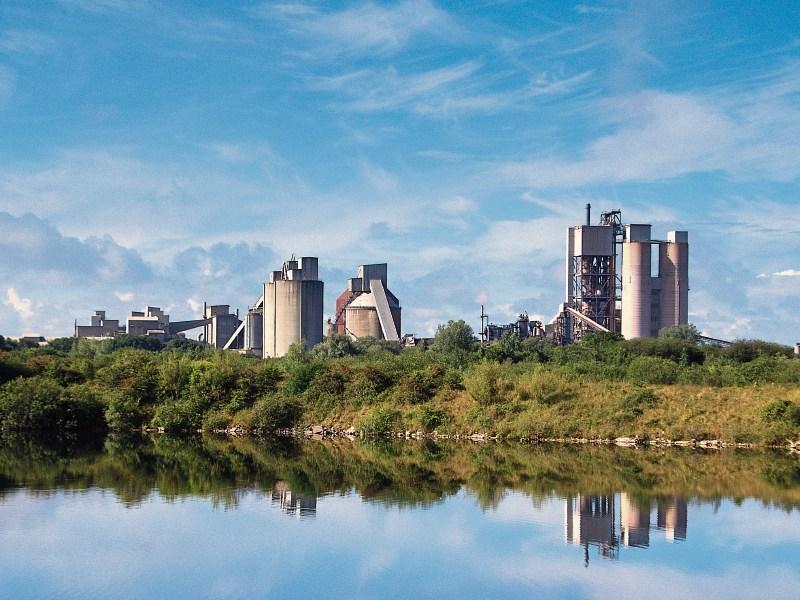 AN ONLINE petition in opposition to plans by Irish Cement to burn used rubber tyres in Limerick has received more than 250 signatures.

Michael Curtin has initiated the appeal, and is calling on Limerick City and County Council to deny the company planning permission in Mungret over concerns to public health and the environment.

It is not yet clear whether it will be the council or An Bord Pleanala who will decide on this application. At the moment, the national appeals body is deciding whether the €10m project – which will see the replacement of fossil fuels with burning of tyres at over 1,400 degrees – should be considered as strategically important.

If it is, An Bord Pleanala will decide. If it isn’t, the local authority will adjudicate on the proposals, which if passed, could give work to 60 people according to Irish Cement.

At the head of the petition, Mr Curtin wrote: “It is common knowledge that burning tyres in the open is extremely harmful to human health and the natural environment. The fumes emitted are packed with the many toxic chemicals that tyres contain (including volatile organic compounds such as benzene, metals such as lead, hydrocarbons such as benzopyrene, and synthetic rubber components such as butadiene and styrene).”

He also warned the chlorine content in tyres can lead to the creation of dioxins and furans if burnt.

Mr Curtin called on people living in the vicinity of the Shannon Estuary in Limerick and Clare who are “concerned about the quality of air that you and your children breathe.”

As of this Tuesday, 256 people had signed the petition.

One of those who responded, Carol Rainsford, asked: “What about Ireland’s emissions? Are we not trying to cut these due to conform with European standards. Think of the green house effect - we seem to just ignore summits on global warming.”

Irish Cement was not available for comment on this petition. But in the past when concerns were raised about its plans, a company spokesperson said: “Experience from elsewhere in Ireland and throughout Europe, shows the opportunity to reduce our dependence on imported fossil fuels will prove critical to our ability to operate competitively and sustain jobs at Irish Cement into the future.”