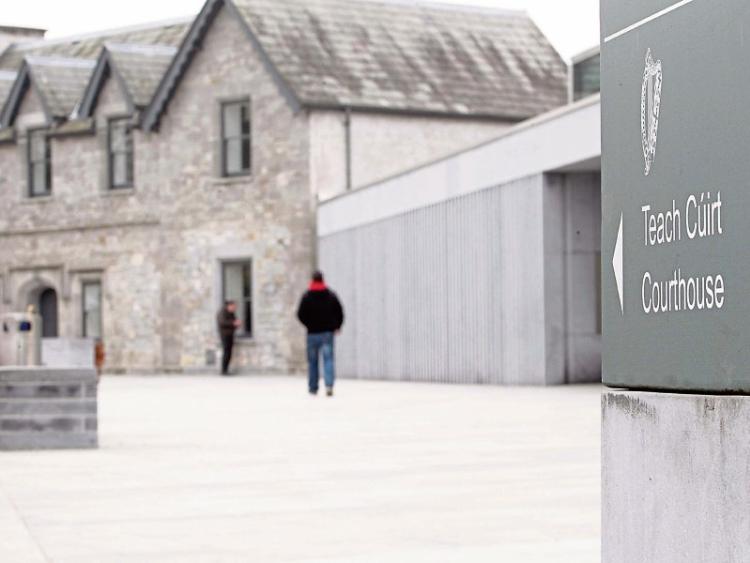 LESS than a fifth of speeding prosecutions before a single sitting of Kilmallock Court resulted resulted in convictions being recorded.

More than 60 cases were before Judge Marian O’Leary relating to detections on various dates last summer by both gardai and operators of GoSafe vans.

Over the course of almost 90 minutes, the judge heard evidence in relation to each individual detection - including the date and location as well as the speed of the offending vehicle.

The court was told that in each case a prosecution had been initiated as a Fixed Charge Penalty Notice had not been paid.

During one case, Judge O’Leary was informed by solicitor Una Power that  Judge Patrick Durcan in Clare is refusing to hear prosecutions relating to detections by the operators of GoSafe vans.

While acknowledging there is currently a “case stated” before the High Court, Sergeant Michelle Leahy said there is no requirement in the regulations for the operators of GoSafe vans to have ministerial warrants and that it was the State case that the prosecutions should proceed.

Judge O’Leary indicated she was proceeding on the basis of the law “as it is”. A large number of cases were struck out after the accused person gave evidence, under oath, that they had not received notification in the post of the initial fine.

In one case, a woman who admitted driving 62kph in a 50kph zone said she tried to pay the €80 fine but that the forms were returned to her as she omitted her middle name.

Another woman said the notice arrived in a “very nondescript envelope” which she did not open as she thought it was from the Teaching Council. A young man who was caught driving at 63kph in a 50kph zone said he did not receive the initial notice until after the 56-day period to pay (the fine) had elapsed. “I got the postman to sign it to confirm the date I received it,” he said.

A number of cases were struck out or withdrawn due to difficulties surrounding the nomination of the offending driver by the registered owner of the vehicle.

One man, who works for a telecommunications company, said he had been informed by his employer that he would be receiving a fine and penalty points. However, he said the first paperwork he received was the court summons.

Another American woman who was driving a rental car at 71kph in a 60kph zone on the N20 said: “I just got the notice to come to court.”

She added she was not aware of the speed limit as she was “new to driving” in Ireland.

Another man who admitted driving at 118kph in a 80kph zone at Grange, Bruff said he had not been paying attention at the time.

However, noting his evidence that he did not receive the “first notice” Judge O’Leary struck out the charge but commented that the speed he was travelling was “motorway speed” and ridiculous.

While most of those who were convicted were not present in court, one man who was present insisted he was not going to pay.

Denis Twohig of Lower Main Street, Tipperary Town admitted driving at 66kph in a 50kph zone on the R662 near Galbally on September 18, last. He said he was 24 hours late in paying the initial €80 fine and that when it was returned to him there was “50% added”.

Mr Twohig was fined €120 by the judge and there were giggles in the courtroom when he declared he would not be paying. “I have decided I’m not going to pay any of it, under no circumstances will I pay one cent,” he said.

Judge O’Leary replied: “That’s not a matter for today.”