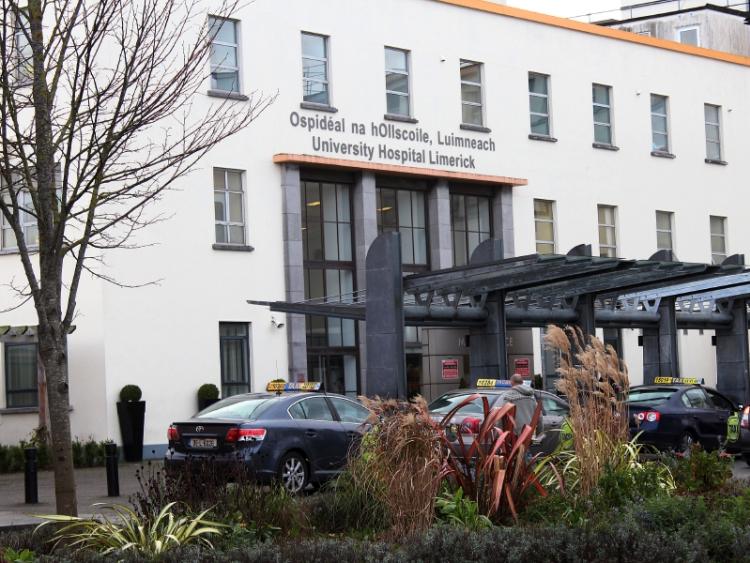 THERE were 1,000 extra patients waiting for treatment and appointments at the University Hospital Limerick at the end of February, monthly figures published by the National Treatment Purchase Fund (NTPF) show.

According to the statistics, there were 19,903 people waiting for outpatient appointments at UHL at the end of February, which was a 915-person increase on January figures.

There was a slight increase of 96 inpatient and daycase patients since January, with 2,802 people waiting for treatment at the end of last month.

A spokesperson for the UL Hospitals Group said that the changes inpatient and day cases are “minor and reflect the regular monthly fluctuations.

“Increasing demand and an increase in the number of urgent referrals, particularly in dermatology contributes to the numbers waiting in outpatients.

“With regard to rheumatology appointments, the majority of patients in this specialty have chronic, complex illnesses. If patients are not able to take up the appointments offered for whatever reasons, they may be reinstated onto waiting lists from the original entry date.”

In relation to the outpatient figures, the spokesperson said that urgent referrals are facilitated with appointments.

There were fewer people waiting for general medicine and surgery, and oncology treatment at UHL.