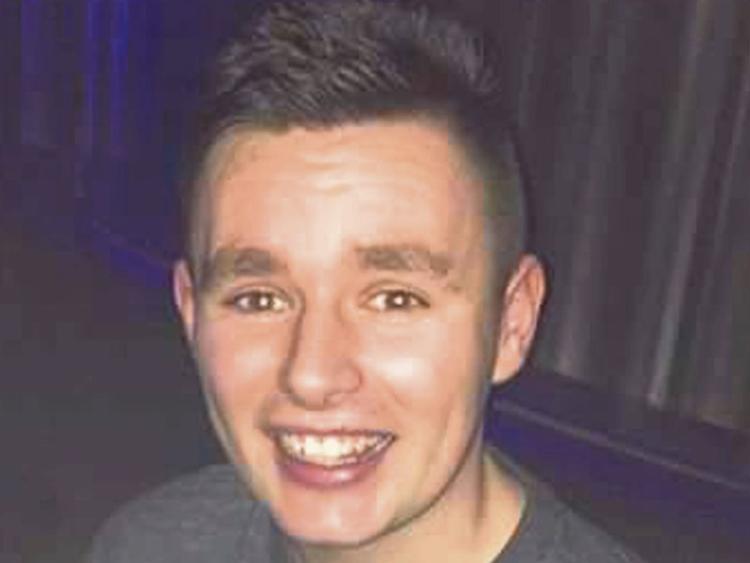 LOVING tributes have been paid to the 23-year-old Ballinacurra Weston man, who was the second victim of the recent fatal car collision on Hyde Road.

Andrew Mason Roche was buried at Mount St Oliver cemetery on Tuesday morning, following a Mass which was attended by hundreds of family, friends, work colleagues and soccer teammates.

Mr Roche died on Thursday, March 17, following a car collision with a van on Hyde Road, on Tuesday, March 15.

Mr Roche, who attended Coláiste Chiaráin in Croom, was described by former work colleagues and friends as “a gentleman who seemed to be a friend of everybody”.

A spokesperson for his workplace, TLC Homecare and Healthcare, in Dooradoyle, described him as a “very friendly and dedicated” healthcare assistant, who worked with people with intellectual disabilities.

“We have more than 400 employees, and we got to know Andrew so well on a personal level. He was an absolute gentleman, and we will really miss him. He was so friendly, and such a bubbly character. He was always smiling. It is such a terrible shock,” the spokesperson said, adding that he “had a bright future ahead of him”.

Our Lady of Lourdes parish priest, Fr John Walsh said he was “awestruck with the response of the people at the funeral.

“He was a very bright, young lad. His funeral today was a tribute to him, and the whole community came to pay tribute.”

“He was a great footballer. He was always laughing and joking, and he was a great sporting figure. No one could say a bad word about him. We will miss him.”

Coláiste Chiaráin principal, Noel Malone wrote on Facebook that he was “devastated” for his family and friends.

“I knew Andrew very well, as he was a past pupil of Coláiste Chiarain, and we kept in touch ever since he graduated. He was the epitome of fun and energy. Always met me with a smile and good humour and always loved hearing the news,” he wrote.

He added “he was a very good and loyal friend to many".