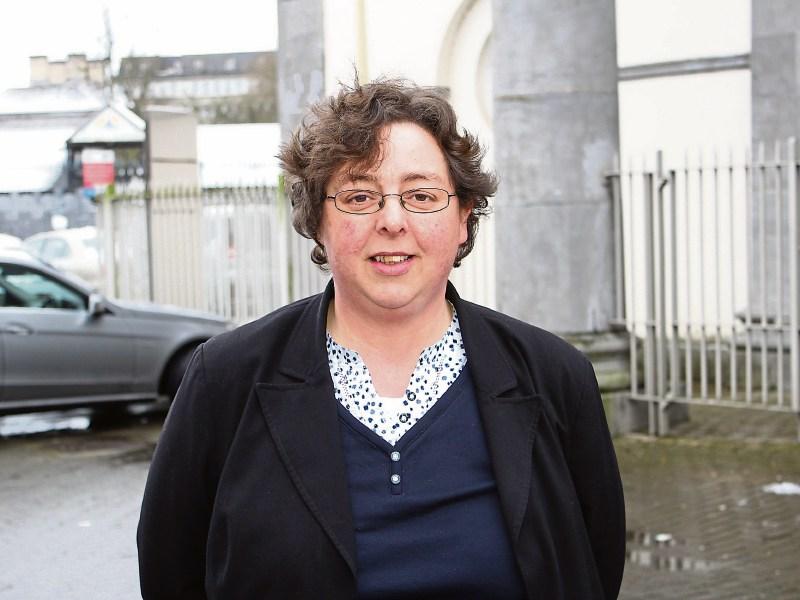 A MARRIED couple were acquitted of assault charges after a judge ruled the State had not proven their actions were intentional or reckless.

Throughout a contested hearing at Limerick District Court, Anne Prendergast, aged 52, and Cecil Prendergast, aged 51, both of Ceol Na Habhann, Caherconlish denied assaulting Hannah Wosniak at a pub in the city centre during the early hours of  December 2, 2013.

In her evidence, the alleged injured party, who is originally from Poland, said she was struck in the face and chest during an incident at the pub around 1.35am.

She said she was standing and chatting with friends when she “brushed off” Mrs Prendergast, who was at the bar counter with her husband.

Judge Marian O’Leary, who was shown CCTV footage from the pub, was told words were exchanged and that a scuffle erupted before security staff intervened.

Ms Wosniak alleged Mr Prendergast struck her in the face and that she sustained a 14cm laceration after Mrs Prendergast scraped her across her face with her nail.

Being cross-examined by solicitor Sarah Ryan, the alleged injured party agreed the pub is a well-run premises and that her friends were asked to leave following the incident.

Ms Ryan put it to the witness that she had been very aggressive on the night and she accused her of being a troublemaker.

“I didn’t do it to myself,” replied Ms Wosniak.

Garda Elaine Cusack said both defendants made cautioned statements on March 9, 21014. While they admitted there had been shouting and roaring, both denied hitting Ms Wosniak.

Judge O’Leary was told a medical report acquired by the alleged injured party was not admissible in evidence and that staff and management at the pub declined to make statements to gardai in relation to the incident.