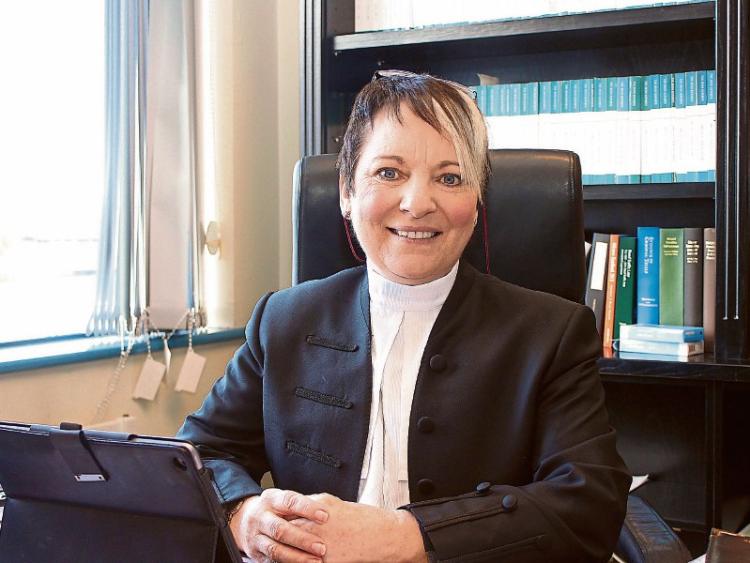 GARDAI found a man lying down in a van with a knuckle duster behind his back, heard Kilmallock Court.

“I was made aware there was a minor scuffle within the confines of a nightclub,” said Garda McInerney.

“We monitored the situation outside for about 10 minutes.

“The defendant and another party got into Mr O’Neill’s van. Fearing they were going to the vehicle to get weapons we searched it.”

The Bruff garda said O’Neill was lying down in the van with a knuckle duster behind his back.

“A hockey stick and bolt cutters were also found. He denied their ownership. Mr O’Neill was very intoxicated. He did leave the area when asked,” said Garda McInerney.

At 6.05pm on September 15, 2014 Sergeant Michelle Leahy said Garda John Curtin was on mobile patrol on the Main Street of Ballylanders.

“It doesn’t say. He ran off down the street, entered a pub and went into the ladies toilets. Sergeant Helen Holden found him standing on top of a toilet. When she asked him about urinating on Main Street he said had nowhere else to go,” said Sgt Leahy.

Judge O’Leary asked Sabina Hegerty, solicitor for O’Neill, if she had seen the knuckle duster.

Ms Hegerty said O’Neill is a married young man with one child and another is on the way in May.

“He suffered from depression in the past and still does.  He was using alcohol to deal with it. He is now receiving medication for depression and hasn’t come to adverse garda attention. His stable family life is helping him deal with his issues with depression,” said Ms Hegerty.

The solicitor said he had recently bought the vehicle and many used it.

“The knuckle duster was under him. He hadn’t intended to use it,” said Ms Hegerty, who asked the judge to be as lenient as possible as her client was not working and in receipt of disability allowance.

“He immediately left Bulgaden when asked by the gardai. No harm was caused to anybody,” said Ms Hegerty.

Holding the knuckle duster in her hand, Judge O’Leary said: “This could cause a lot of harm.”

The judge adjourned the case for six months and asked for a garda progress report.

“I will deal with it quite leniently if he doesn’t come to adverse garda attention,” said Judge O’Leary.

She granted a garda application for the destruction of the knuckle duster, hockey stick and bolt cutters.