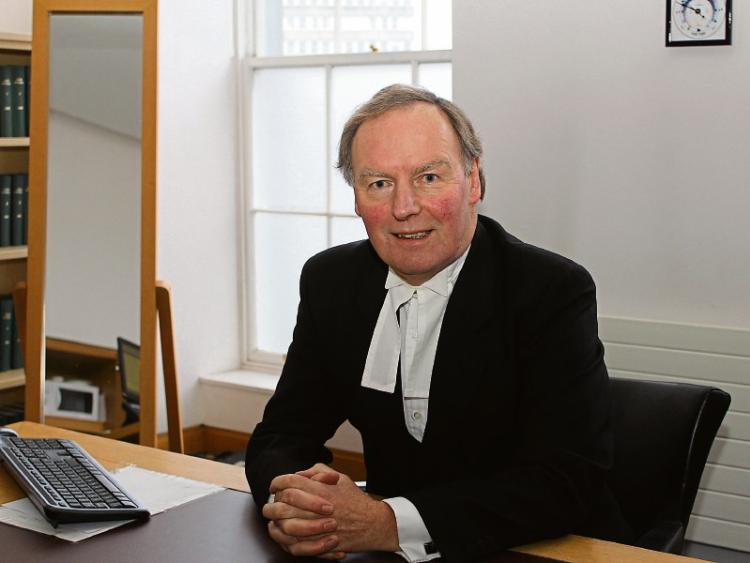 A FORMER drug addict who broke into two houses on the northside of Limerick city was sentenced to three years' imprisonment.

David Ryan, aged 28, of Knockasheen, Meelick Road also admitted trying to obtain Xanax tablets by using a prescription pad which had been stolen from a doctors surgery.

During a sentencing hearing in January, Garda Aidan O’Riordan said he was alerted to the theft of the prescription pad at around 7am on October 9, 2014.

He said the defendant presented at King’s Island Medical Centre a number of hours later but did not obtain any tablets as staff had concerns.

While the prescription was torn up and thrown away, gardai were able to reconstruct it and Garda O’Riordan said it was from the pad which had been reported stolen earlier in the day.

Judge Tom O’Donnell was told Ryan was apprehended at around 2pm on the same day after he was “caught red handed” after gardai were alerted to a burglary at Shelbourne Park.

The second burglary offence happened on June 25, last while the defendant was on bail in relation to the earlier incidents.

Garda Ciaran McCarthy said the owner of a house in St Mary’s Park disturbed Mr Ryan when she returned home and that he was arrested a short time later.

Lorcan Connolly BL, defending, said his client is “not going to be a successful career criminal”. He said Ryan was under the influence of an intoxicant when he committed both burglaries and was so “out of it” he could not be interviewed by gardai.

He said his client’s sole motivation at the time was to feed a chronic addiction,which he has managed to address while in prison.

He said the father-of-one is a troubled young man, who had a work history before going on a “significant downward spiral” when he began abusing heroin.

Judge O’Donnell noted the defendant has engaged with the prison authorities and has “grasped the educational opportunities given to him” since he entered custody and is now ‘drug free’.

Imposing sentence, he said the defendant’s 48 previous convictions were an aggravating factor as was the fact that he had only been released from prison a short time before he committed the first of the offences.

He said the invasion of any person’s home is a serious matter but he noted Ryan’s guilty plea meant the victims did not have to attend court to give evidence.

He also noted that he is making “strident efforts” to address his addiction problems.

He imposed a three year prison sentence in relation to the first burglary – back-dating it to April 15, 2015.

A consecutive three year sentence, which was imposed for the second burglary, was suspended for four years.