Mystery over missing painting in Limerick 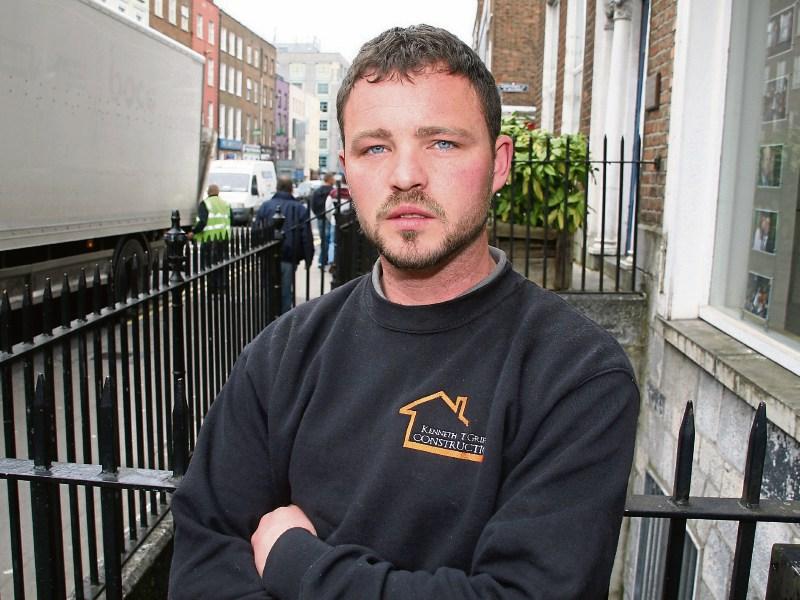 MYSTERY surrounds the whereabouts of a large painting, belonging to a Limerick art collector, the disappearance of which has left him “angry and devastated”.

Kenneth Griffin, 31, first noticed one of his paintings was gone after he was carrying a collection of artwork from his van into his mother’s house in the city, prior to an auction.

The large painting, measuring 41 by 51 inches and entitled Achilles Admiring, is by the late Dublin artist Stella Steyn. Mr Griffin told the Limerick Leader that it is one of the “most important” paintings in his large art collection. 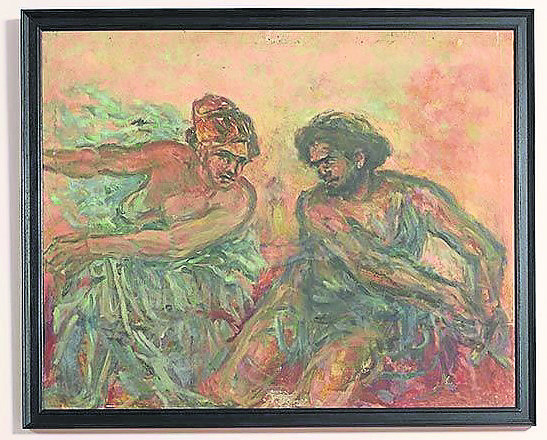 Mr Griffin, of Thomondgate, purchased the oil-on-canvas painting in the UK. Though he was unable to sell the painting at Morgan O’Driscoll auction in December 2013, its estimated value was between €1,750 and €2,500.

At an auction before that, he said, the painting was priced at €3,000. When he noticed it was no longer in his possession, he reported it missing to the gardaí.

However, he said that it may have been stolen.

“Someone must have swiped it off me, without me knowing,” the father-of-two said, “and when I went to the gardaí, they said that I couldn’t report it stolen because there was no sign of a break-in, so they reported it as lost property. But it’s definitely gone.”

He said he is now appealing to the public to help him find the painting.

“I just want to get to the bottom of it and I want it back. If someone has seen it, and if it is in someone’s house, maybe they might come forward.

“It has to be still out there. Someone has to know where it is. I have spoken to my friends, who are art collectors, and they are saying to just report it and see what comes of it.

"I haven’t shared it on Facebook yet, and I am just hoping it pops up. I am checking all the auctions to see if it pops up.

“Nothing has come up yet. It made me really angry, really. I don’t know how to describe the feeling. I have very mixed emotions,” he explained.

“I started going to auctions, reading books and reading up about artists, going to museums and looking at their style. And that Stella Steyn painting is one of the first pieces I bought,” he said.