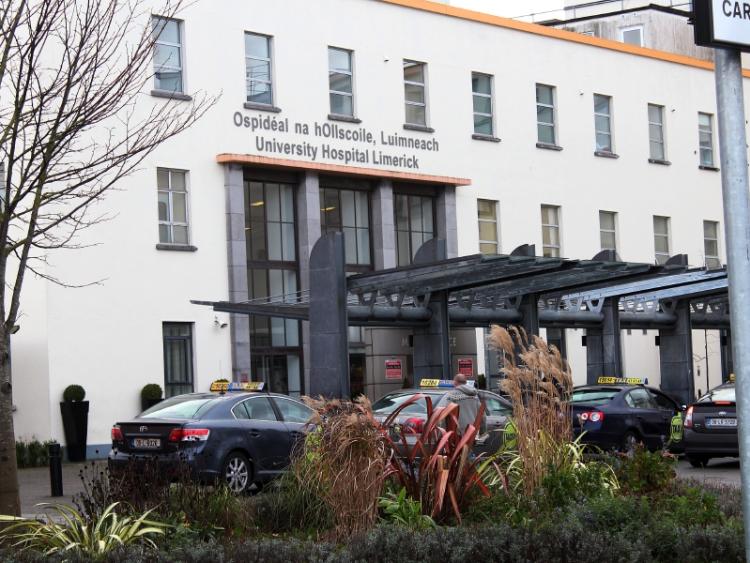 THERE has been a major drop in overcrowding levels at the University Hospital Limerick, according to daily figures published this Monday morning.

Statistics released by the Irish Nurses and Midwives Organisation show that there was just one person being treated on a trolley in the Dooradoyle A&E waiting to be admitted to a hospital bed this morning.

Additionally, there was just one person being treated on an extra bed or trolley in the wards. This follows a large increase in overcrowding at UHL in recent weeks, during the peak of flu season.

In comparison to the rest of the country, UHL’s A&E had one of the lowest overcrowding rates in the country today.