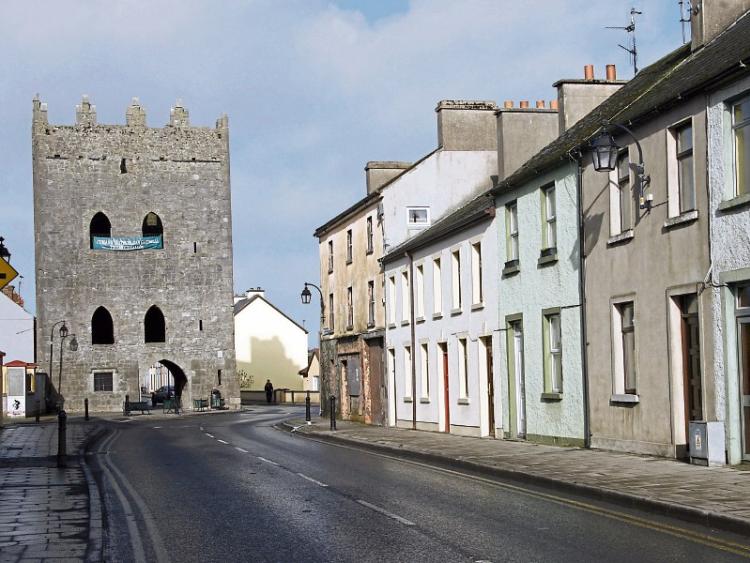 A special edition of the Kilmallock Journal has been launched

A SPECIAL edition of the Kilmallock Journal has been launched in honour of the 1916 Centenary.

The journal was launched on Saturday night in Kilmallock’s Pastoral Centre by Betty McElholm who, God willing, will celebrate her own centenary next year and whose family were very much affected by the events of that period.

Eamon O’Riordan, chairman of Kilmallock Society welcomed everybody and narrated a slideshow of artwork and illustrations which feature in the Kilmallock Journal.

The guest speaker was Donal Thurlow who worked in the UK for 30 years teaching and lecturing in Irish History and Anglo Celtic Literature. Donal has welcomed the trend in modern history of telling the story of the ordinary person rather than that of the kings and emperors. Local journals play a big part in this, he said. He also condemned the downgrading of history in our schools.

“History makes us,” he said, “and we in turn make history”.

One of the articles in the journal refers to a column in the Limerick Leader in 1916 which was loud in its praise of Slan le Maigh written by Kilmallock  poet Aindrias Mac Craith who is buried in Kilmallock. In introducing Maureen Lynch who sang this great song, Noel Collins referred to the popularity of the song at the time and the dedication of leaders like Eamon De Valera and Michael Collins to the Irish language and culture. Each of the contributors were then presented with complimentary copies of the journal.

This 80-page journal which has a huge variety of articles of local interest by local people and costs €10 is now on sale in the reopened museum and local shops.