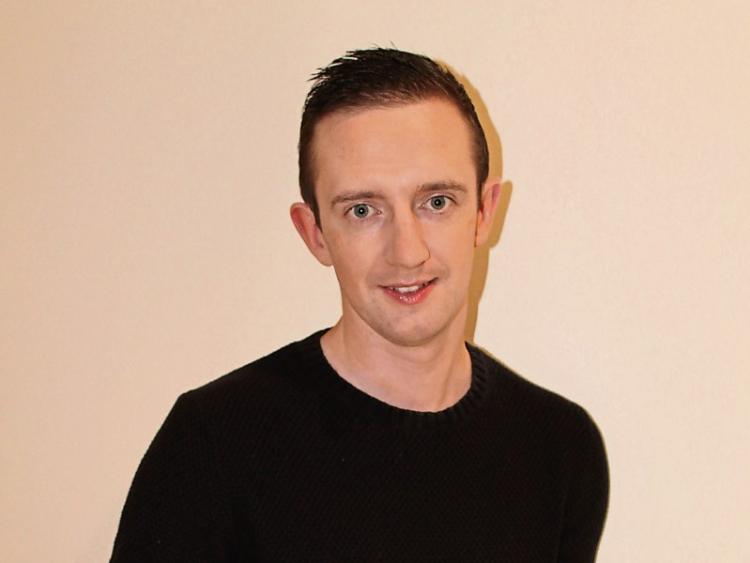 Aidan O'Connor, originally from Carrigkerry who wrote the lyrics for the Czech Republic's entry to this year's Eurovision

LIMERICK man, Aidan O’Connor is heading to Stockholm and this year’s Eurovision Song Contest with his song, I Stand.

The song, for which he wrote the words,  is this year’s entry from the Czech Republic and it will be performed by Gabriella Guncikova in the first semi-final in May.

“I am pretty pleased,” Aidan, who is originally from Carrigkerry, told the Limerick Leader this week with some understatement. But, he added: “It feels like it has been a long process, a lot of trying, of close encounters. It has take a while to get to this point. But it feels great.”

Since he took up song-writing in a serious way about seven years ago, Aidan has penned 25 songs that have been in the running to become the Eurovision entry  in various countries.

But the song, I Stand was selected as the outright winner by a panel of judges in the Czech Republic earlier this week. And in just a few days it has clocked up over 260,000 hits on YouTube.

Aidan, who teaches English in Dublin, wrote the lyrics while the composers who  collaborated with him are Swedish.

“I have always loved English and I am a big fan of the Eurovision and have gone to many contests as a fan. Then I just decided to combine the two and it just snowballed.”

Over the years Aidan has built up a network of composers and producers with whom he collaborates.

“It takes a lot constantly asking, getting your work out there. The more you submit, the more contacts you build up,” he explained. “It gets easier.”

His hope now is to be in Stockholm for the two weeks or so of rehearsals leading up to the semi-final on May 10.

He’s also hoping to have some Irish support on the night.