Up to 25 people involved in violent incident 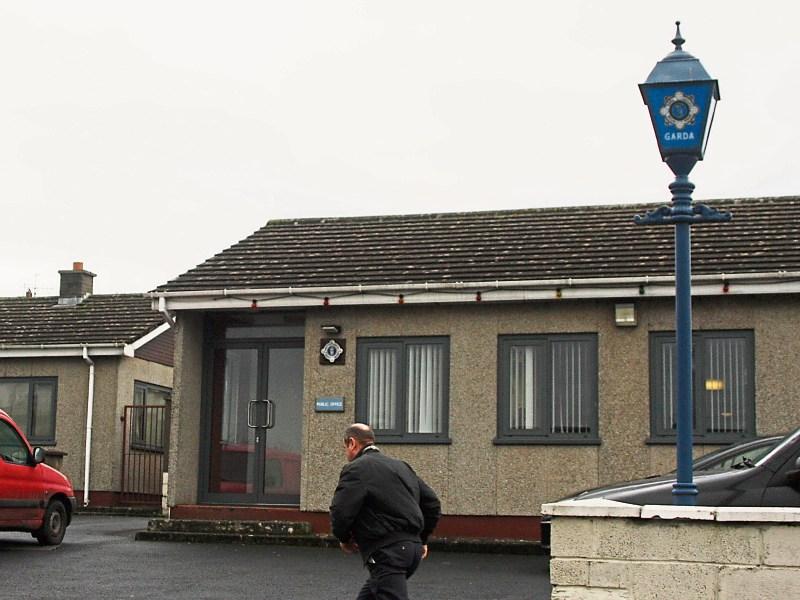 CALLS are being made to re-open Askeaton garda station on a full-time basis following an increase in violence between rival families living in the town.

There have been a number of incidents in recent weeks with one being described as a ‘pitched battle’ involving up to 25 people.

That incident, which is being investigated by gardai, happened at around 5.30pm last Friday.

It is believed a number of people sustained injuries in the mass brawl which happened at a green area near the Lismakeera estate.

According to eyewitnesses, a number of those involved were armed with sticks and other make-shift weapons while some are understood to have been bare-chested.

While a large number of gardai from across the Newcastle West district were deployed to the incident, there have been no arrests so far.

The recent escalation in violence between the families, is being linked to an incident late last year during which a woman sustained serious stab wounds.

A criminal prosecution has been initiated in relation to that incident and the matter is currently before the courts.

There were disturbances at a sitting of Newcastle West Court last Friday morning when members of the two families clashed and two men have been charged in relation to another incident in Askeaton on Saturday evening.

Local councillor, Kevin Sheahan, who is concerned at recent developments, is calling for Askeaton garda station to be re-opened as a priority.

“I believe the evidence is there that we need a full time garda station open in Askeaton,” he said adding that the downgrading of the former district headquarters in 2013 was a significant issue on doorsteps during the recent general election campaign.

“I was out canvassing and I got it left, right and centre about the garda station from the public and the situation has been compounded by what has happened over the past two weeks,” he said.

The former detective says there is no justification for recent events and that the people of Askeaton and surrounding areas have “every right to be policed like every other town in Ireland”.