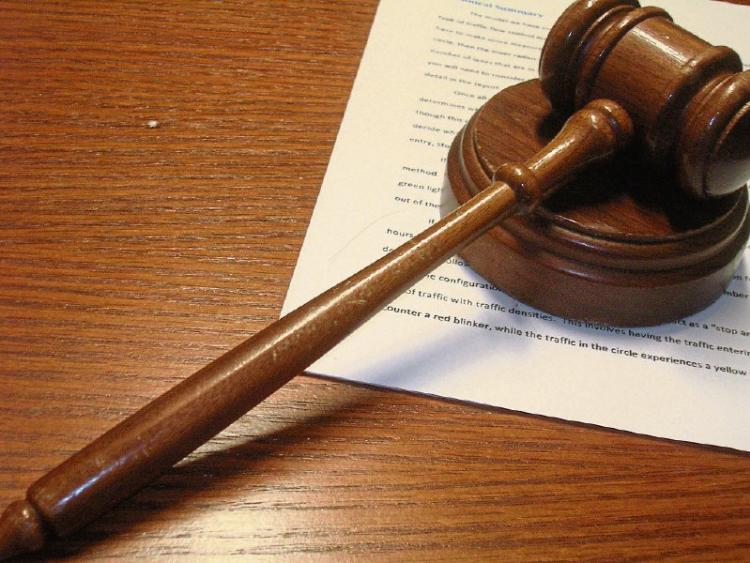 Robert Browne, of Chesterfield Downs, Castletroy View, Singland, who runs a courier delivery services, received one of the largest fines in Limerick, of €10,000, for failure to lodge VAT returns.

For misuse of marked mineral oil, Michal Drazkowiak, of Ashling Heights, Raheen, received a fine of €2,500.

Kevin Power, of Aos Cluain, Clarina, also received a fine of €2,500 under the same category, as did Patrick Murphy, of Carraward West, Dromcollogher.

Two men in Limerick received fines for the illegal selling of cigarettes. They were Michal Drazkowiak, of Mungret Village, who received a total fine of €10,000 for four charges, and Piotr Matusiewicz, of Lelia House, Lelia Street, who received a fine of €2,500 on one charge.

Eleven individuals received fines of €1,250 each for failure to lodge income tax returns.

In the three-month period up to the end of December last, 107 taxpayers received a fine or a penalty before the court, amounting to €16.67m.

The single biggest settlement in the latest trawl by the taxman was for €2.3m. It was made by Colm Redmond, the owner of the Zetland County House Hotel, on the edge of Cashel Bay, in Connemara. That settlement with the Revenue was for the under-declaration of income tax, VAT and capital gains tax. It included €1.1m in unpaid tax, €863,000 in interest, and €332,000 in penalties.

The next biggest settlement was for €1.7m. It was made by Michael Holland, a building contractor of  Durrow, Laois, for the under-declaration of income tax and VAT, inclusive of  €413,000 in penalties.