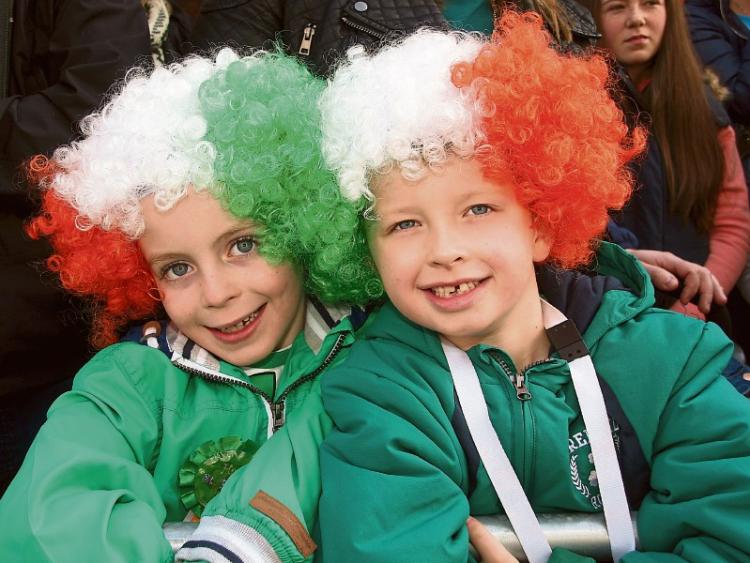 TENS of thousands of people are preparing to celebrate St Patrick’s Day in style across Limerick.

Pop duo Jedward are likely to be one of the highlights in the city parade, which begins at 12midday.

Edward and John, who have strong family ties to Limerick, said they are "honoured" to be taking part in the city parade during the centenary year of the 1916 Rising, after receiving an invitation from Limerick City and County Council. 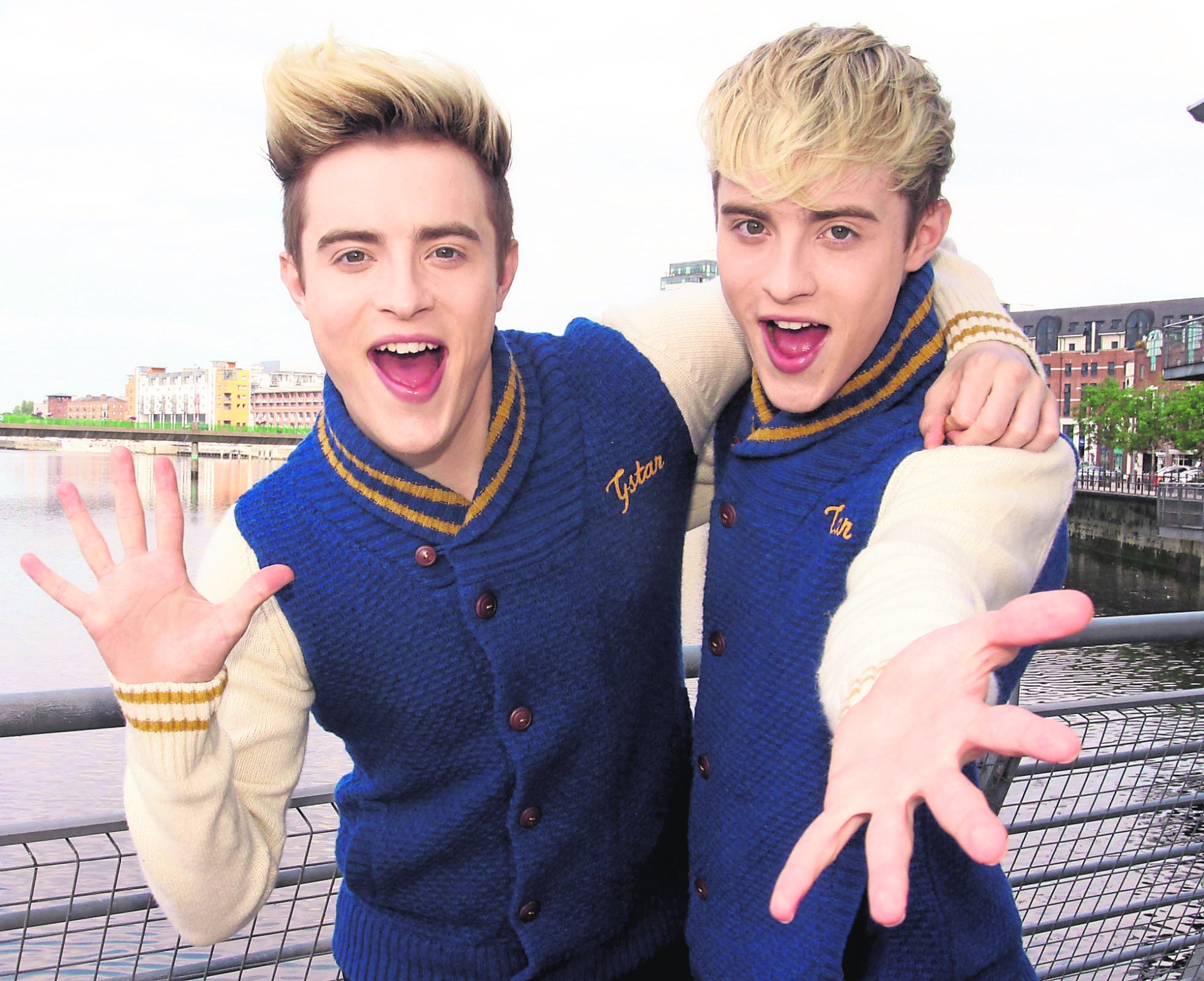 “Limerick is a beautiful city, which is full of history and I hope it becomes the  European Capital of Culture in 2020," said Edward. "I enjoy visiting Limerick  because we can reconnect with our relatives and our heritage. It is an exciting,  vibrant city with lots to see and do.”

An estimated 80,000 people are expected to line the streets of Limerick City to  watch more than 4,000 parade participants from 100 different groups, and  bands.

Elsewhere, with the commemoration of the 1916 Rising moving onto a new  level, communities across Limerick have pulled out all the stops to ensure their  St Patrick’s Day parades are the best yet.

Events will kick off in Rathkeale at 12.30pm for what is always a very lively parade. This year’s parade will celebrate the centenary of 1916 and will feature a variety of local organisations as well as rally cars and the local motorcycle club. People are being urged to arrive in plenty of time and there will be parking in the grounds of the Rathkeale House Hotel and at the top of the town.

In Askeaton, the parade gets underway at 2pm and will be led by the 70-piece Limerick City Rhythm Band. It will also feature the Foynes Search and Rescue group, Limerick motorcycle club and West Limerick Vintage Club, as well as a host of local organisations. Well-known cartoon characters will also be taking part. The parade will also feature an intriguing input from Norwegian artists Anders Kjellesvik and Andreas Siqueland, aka aiPotu, in collaboration with Askeaton Contemporary Arts.

The other big parade in West Limerick will be in Abbeyfeale, getting underway at 4pm. The parade will be led by the Rathkeale Brass Band and there will be prizes for best float and best-dressed window as well as best youth entry. "We wanted to encourage as many young people as possible," Cllr Francis Foley, a member of the organising committee said.

The parade in Newcastle West will take place on Sunday, March 20 at 3pm, led by the Garda Band and the Artane Band. The theme of the parade will be the Centenary of 1916.

In the east of the county, Bruff’s parade will will get underway at 2.30pm, starting at the national school. The theme is ‘Ireland through the Ages’ and it will feature a pipe band and County Limerick Youth Theatre, as well as ceramics displays. Also taking place as part of the festivities will be a duck race in the river and a washerwoman demonstration.

Kilmallock’s St Patrick’s Day parade will start from the church following morning mass, with a start time of 1pm. It will finish at the reviewing stand at the People’s Hall. Individuals and groups are welcome to take part.

In Kilfinane, the parade will start at 2pm with participants asked to assemble at 1.30pm in Henry McCarthy’s Yard. It will proceed down Main Street and finish at the Church of Ireland  with treats for the children and plenty of live music at the Fountain.

In Castleconnell, this is a special year as it marks the 90th anniversary of the famous Ahane GAA club and the parade, which starts at 12pm, is expected to include a large representation from the club as well as its new mascot for the underage players, Spud Óg. Following the parade the new heritage centre will be officially opened in the ACM.