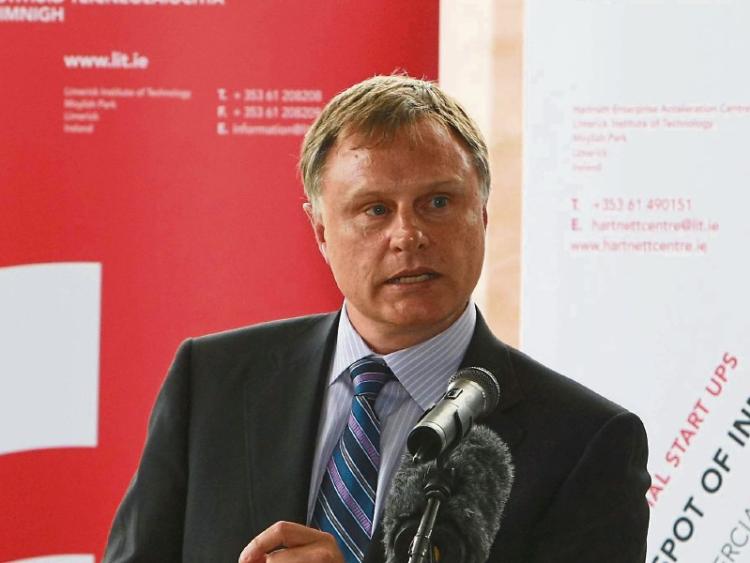 LIMERICK man John Hartnett has been appointed as chair to a body which will support trade and investment between Northern Ireland and the USA.

The appointment of the Corbally native was confirmed in Washington this Tuesday on the second day of a programme of meetings in New York, DC and California.

The deputy first minister of the Northern Ireland executive Martin McGuinness, Sinn Fein, said he is “delighted” that Mr Hartnett had agreed to chair the group.

”John Hartnett is a senior technology executive and investor based in Silicon Valley, very well known in the technology sector in the US and Ireland,” he commented.

Chairing another arm of this body will be Shaun Kelly, of KPMG.

He set it up because he realised, unlike other Diaspora groups in the US, such as Israel, the Irish Diaspora had failed to mobilise to help tech firms from Ireland achieve success stateside.

Locally, the Limerick Institute of Technology’s Enterprise Acceleration Centre, which caters for the next generation of entrepreneurs, was renamed in his honour in 2013.