'Rampage' in Limerick city was foiled by gardai

Bicycle shooter told gardai he was 'going to kill someone' 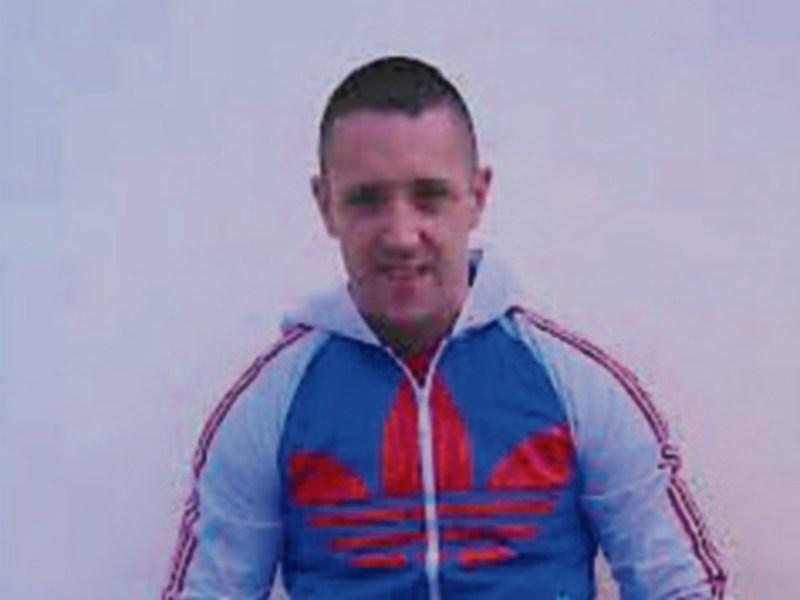 A MAN who was carrying a shotgun while cycling a bike and wearing a bulletproof vest in broad daylight, told gardai that if they hadn’t stopped him he “would have killed someone” after discharging two shots on the Hyde Road earlier that day.

Limerick Circuit Court heard that Jason Freyne, 23, of no fixed abode, was pleading guilty to charges of possession of a sawn-off shotgun and shotgun cartridges with intent to endanger life on May 9, 2015, as well as possession of the same shotgun and cartridges in suspicious circumstances later on that day.

Detective Garda Brian O’Connor, Roxboro Road station, outlined that at around 2pm that day, Joseph McCarthy went to visit Liam Casey Snr on the Hyde Road and was sitting on the wall outside his house, when “this mad fellow came down the other side of the road, cycling a bike”. The accused then started “roaring” to Mr Casey and four women who were outside the house at the time. The victim intervened, saying they wanted no trouble and told him to go away.

However, Freyne then dropped his bicycle and pulled out a shotgun from his rucksack, discharging two shots. Initially, those present “thought it was a practical joke” until someone shouted: “He has a shotgun! |He has a shotgun!”

McCarthy, who was hit, later told gardai that it felt like “a belt of a sledgehammer into his knee and right hand side”. Others, meanwhile, fled into the house. Two teenage girls, including one who has special needs, were outside the property at the time.

Mr McCarthy initially said he didn’t want to identify the accused, saying “if he shot me in broad daylight, what else would he do?” He suffered multiple small puncture wounds, and pellet wounds to his upper arm, right arm and lower leg.

Before he left the scene on his bike, Freyne shouted at those present, calling them “rats” over making statements in a previous matter.He was later observed by gardai near the North Circular Road area, and when apprehended after being followed, a chase on foot ensued. He pulled out a firearm from inside his jacket and later told gardai: “I was going to do a job before ye stopped me. If ye hadn’t stopped me, I would have killed someone.”

He told his mother, Rebecca, over the phone at 3pm that day that he had shot someone who had done “a terrible thing” to his father. She asked him to hand himself in, but he said he was ‘going to go on a rampage’ first.

The court heard that Liam Casey Jnr had been in a dispute with the family of Freyne’s girlfriend at the time. Michael Collins, BL, for the defence, argued that “an incident like this doesn’t happen out of the blue, randomly or in a vacuum”.

John O’Sullivan, BL, for the prosecution, said there is a “coercive case” against the accused, including identification evidence, CCTV footage, admissions, and the fact that he was found in possession of a weapon six hours later.

Judge Tom O’Donnell has adjourned sentencing until May 5.