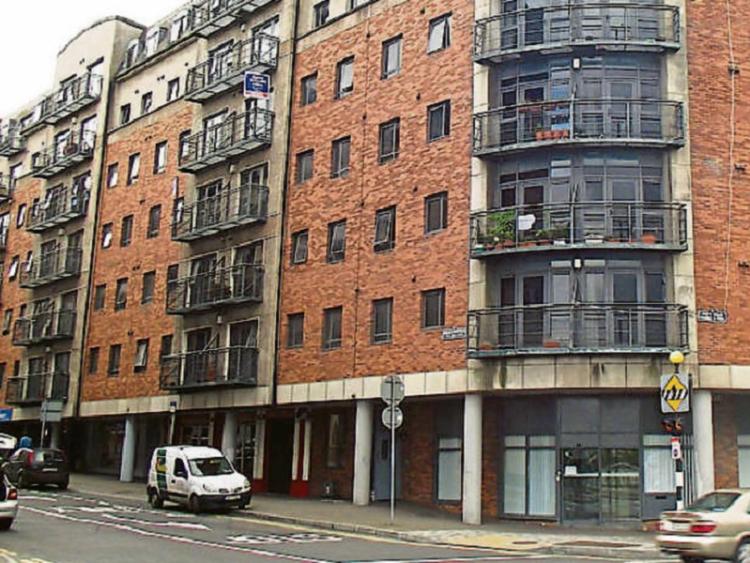 A SOUTHILL man who set fire to rubbish at an apartment complex in the city will have to complete community service to avoid a prison sentence.

Danny Cooper, aged 29, who has an address at Bawnmore View, O’Malley Park pleaded guilty to two counts of criminal damage relating to an incident at Mount Kennett on September 5, 2014.

Limerick District Court was told shortly before 10pm the defendant set fire to a bag of rubbish in the corridor outside his brother’s apartment and that a short time later he set fire to a commercial wheelie bin which was located on the ground floor of the complex.

Inspector Helen Costello said no serious damage was caused by either of the fires and that nobody was injured – although the apartment complex was evacuated.

Solicitor John Herbert said his client, who has six previous convictions, had been visiting his brother earlier in the night when a dispute erupted.

“There was a family row,” he said adding that Cooper had also been drinking and was “in a state of inebriation”.

Mr Hebert said his client’s life has been marked by “extreme dysfunction” and that he has effectively been homeless since he was 18.

He said his client now realises the enormity of his actions but he stressed that nobody had actually been put in danger by his actions.

Judge Marian O’Leary said she could not understand the actions of the defendant adding that the consequences “could have been horrific”.

She said anybody who gets involved with fire should be required to attend a hospital burns unit for three months to see the consequences but noted that the court had not power to impose such a sanction.

She requested a community service report, indicating that she is considering a penalty of 200 hours in lieu of a five month prison sentence.

The defendant was remanded on continuing bail until April 27, next.