Chamber to raise need for  facility to tackle 'feral youths' 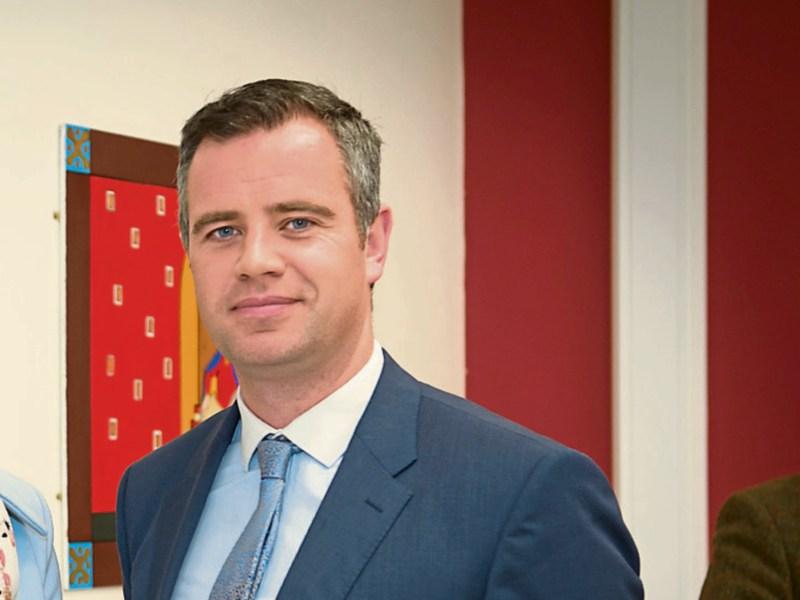 TRADERS concerned about the activities of unruly youths in the city centre want a garda kiosk to be set up in O’Connell Street – and Limerick Chamber is to raise the idea with the local force.

At a meeting on the future of the city, it was stated in order to attract more evening footfall it is necessary to tackle the “underlying problem of anti-social behaviour”.

Stationing a garda kiosk on the main thoroughfare, ensuring it is fully staffed, with bicycles at the ready to go after offenders would “give people the idea there is a garda presence”, according to David Ryan, who runs Rio’s and Cobblestone Joe’s.

“Without this, we will see no footfall in the city at night,” he said, in a call supported by many others present at the Hunt Museum meeting including Chamber CEO James Ring, who agreed to address this with Chief Superintendent Dave Sheahan.

Mr Ryan added: “Feral kids are going around in groups of 30 to 40. On Saturday night, a fire extinguisher was taken and they were spraying passers-by in the face. I saw an Asian student, probably down from Dublin over the weekend arriving at the station, and he was set upon by 30 to 40 of these kids who must only be aged between nine and 16. They belted him in the face”.

Jeweller Tadhg Kearney said: “It is a much easier problem to fix than gangland crime, if there is a will to do it.”. Mr Ring acknowledged there is a problem, but said the gardai are doing their best. Last week, he saw a gang of 30 to 40 youths doing damage to a car, and called the force who informed him they were en-route.  Mayor Jerry O’Dea said “there is no reason” the idea of the garda kiosk cannot be raised.

See the weekend Leader for a full account of the Limerick Chamber meeting.