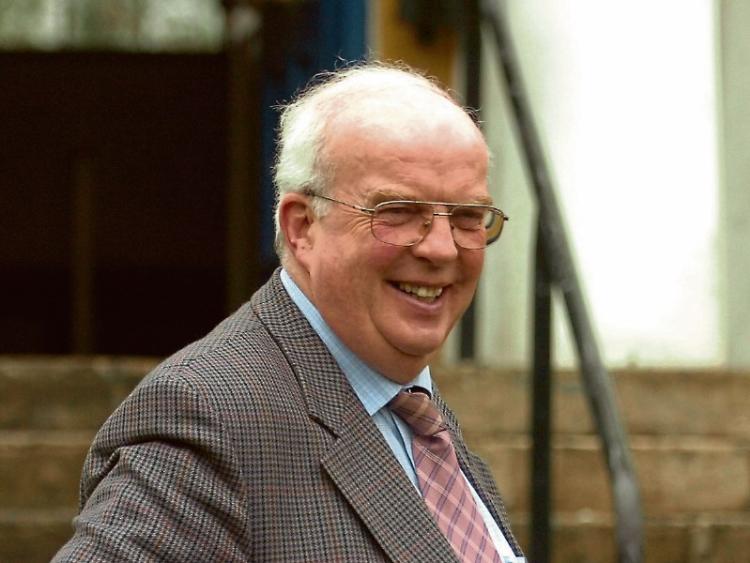 AN EQUINE dentist was fined a total of €1,150 at Kilmallock Court over medication found by Department of Agriculture officials.

John Collins, of Main Street, Oola pleaded guilty to possession of a prescription-only medicine, Sedalin gel, on March 25, 2014 at Cooig, Doon without the required veterinary prescription.

He also pleaded guilty to one count of importation to Dublin Airport of an unauthorised animal remedy, namely AnaSed, on a date between April 25 and May 2, 2014.

And one of possession of an unauthorised animal remedy Flunixiject on June 11, 2014 contrary to Regulations 38(1), and 3(1) respectively, of the European Communities (Animal Remedies) (No 2) Regulations 2007, as amended.

“He handed Sedalin gel over to her. He didn’t have a prescription,” said Mr Nicholas.

Brian Flaherty, senior veterinary inspector, said AnaSed addressed to Mr Collins was intercepted coming into the country after they liaised with Fedex.

“He co-operated fully. He showed us where he had Flunixiject in a locker. The medicine is not authorised in the state,” said Mr Flaherty.

The senior veterinary inspector said the defendant was using the medicine to sedate animals that he was doing dentistry work on.

Robin Lee, solicitor for Mr Collins, said the Flunixiject was for a horse belonging to his client that died a number of years ago.

Mr Flaherty said: “He didn’t tell me that.”

Mr Lee said the medicine was used to treat colic.

“The horse suffered severely from colic and was in distress. Could this be possible?” asked Mr Lee.

“Could be,” said Mr Flaherty.

Mr Lee said the Sedalin gel is applied under the tongue of a horse and is absorbed.

Mr Flaherty agreed but said Mr Collins didn’t have a prescription for it.

Mr Lee said equine dentists are a necessary part of training stables or leisure stable to do the horses’ dentistry work.

“It is important the animals are sedated,” said Mr Lee.

The solicitor put it to Mr Flaherty that his client would now be seen as “damaged goods by stables”.

“Hard for me to say,” said Mr Flaherty.

“It is not a recognised profession in this country but a wholly necessary one in the training of horses - racing, show jumping and leisure.

“Horses suffer the same issues with their teeth as humans do,” said Mr Lee.

“That is the issue. It is not something vets like to do. The likes of Mr Collins attend to this work. He would like to be supervised by a vet. It is what should happen but doesn’t happen.

“It left him in the invidious position of obtaining medicine from the US. They are available in the US and they are for the comfort of the animal so they don’t get distressed while he is filing or extracting teeth.

“There is no possibility of it entering the food chain,” said Mr Lee, who stressed that Mr Collins co-operated fully with all parts of the investigation, was very forth-coming and pleaded guilty to the three offences.

Judge O’Leary fined Mr Collins a total of €1,150 for the three offences. The judge said there are reasons for laws governing these medicines.

A confiscation order was granted in respect of the animal remedies seized.