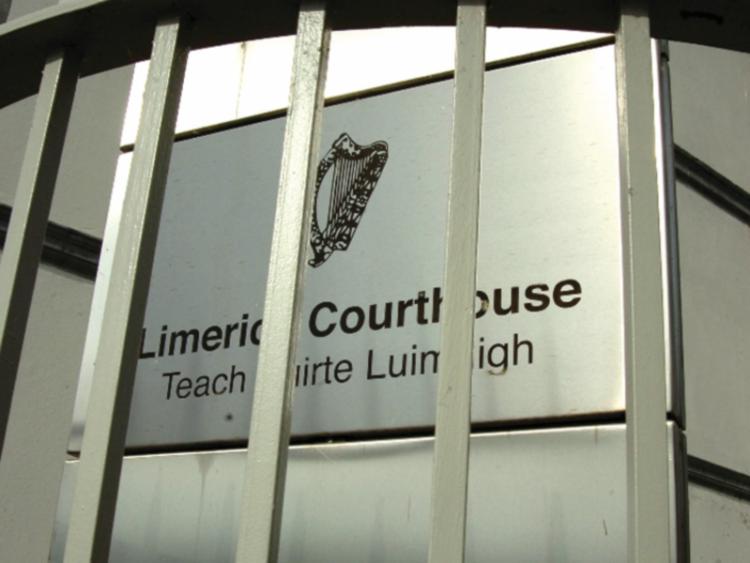 A COUNTY Limerick man was sentenced to five months’ imprisonment after he admitted driving – just a fortnight after he was disqualified for six years.

Michael Putt, aged 61, who has an address at The Shop, Patrickswell, Holycross pleaded guilty to a number of charges including driving without insurance or a driving licence on July 16, 2014.

Garda Geoffrey Kenny of the divisional traffic corps told Limerick District Court he received a computer alert when he encountered a car being driven by the defendant at a petrol station on Ballysimon Road at around 1.15pm.

When he approached the vehicle, he observed the tax, insurance and NCT discs were all out of date.

He said the defendant, who was sitting in the driver’s seat, initially gave a false name and claimed he listening to the radio but later admitted he was the driver.

Judge Aeneas McCarthy was told Putt has 25 previous convictions and that he has been disqualified on a number of occasions in the past.

Laurence Goucher BL said his client his client, who he described as “no spring chicken” had driven to the petrol station on the day as he intended selling the vehicle to “remove any temptation”.

“He said he had made arrangements to meet a potential buyer but that he has been unable to locate him since. “His intention was to part with it (the car) as soon as possible,” said Mr Goucher, who urged the court to be lenient, as Putt had “fessed up” instead of playing the system.

Imposing sentence, Judge McCarthy said the defendant has shown a total disregard for the road traffic laws and he said the fact he drove while disqualified was an aggravating factor.

He imposed a five-month prison sentence and he disqualified Putt for 15 years. Fines totalling €350 were also handed down.

On Tuesday, lawyers representing the defendant indicated an appeal is likely to be lodged against the severity of the sentence.