Call for clergy to use plastic gloves when giving communion 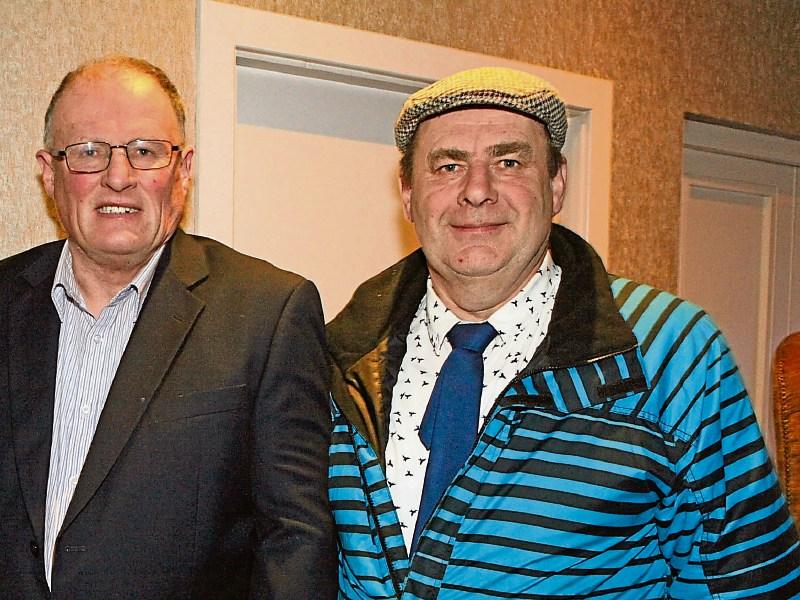 PLASTIC gloves should be worn by clergy when administering Holy Communion on the tongue, if there are concerns over hygiene issues, says a general election candidate who feels that receiving the sacrament in the hand “shows a lack of reverence for God”.

John O’Gorman from Ballylanders who ran as a Catholic Independent candidate in the election feels that the administering and receiving of the sacrament has gone “too casual”.

“It’s all being watered down to nothing - diluted,” said the farmer who polled 207 first preference votes in the general election.

The 60-year-old who served as an altar boy for eight years when he was in school in the 1960s says that nobody would have taken the host in their hand when he was young.

“Oh God, no! The altar boy would have a plate with a handle on it. It was altar boys then. He would follow the priest around and hold the paten. In those times you were not allowed to touch the host with your teeth and if it fell on the ground it couldn’t be used. The priest would pick it up.”

Mr O’Gorman says that the trend towards taking the host in cupped hands came in as a health precaution in the fight against the spread of the much feared Bird Flu and Swine Flu in recent years.

“The hygiene has become a big thing in recent years. People started taking it in the hand, to my knowledge, because of hygiene. OK, they bring up the issue of hygiene but the priests could wear plastic gloves if they wanted to. This thing about somebody’s fingers making contact with somebody’s tongue, that maybe they would pick up this or that… that’s the way the world has gone. There was no hygiene when I first came into the world - that’s the way it is today.”

The plastic gloves that he suggests the clergy could use would be, he says, similar to the ones used in the preparation of food - “the see through ones”.

“In Catholicism, receiving the body and blood of Jesus Christ - it has to be taken into the body. If you go back to the 1950s you had to be fasting from 12 midnight the night before. You couldn’t eat anything prior to 12 the night before. It was morning Masses in those times. In more recent times it was an hour. It is still an hour but it’s not talked about any more.”

Mr O’Gorman - whose main issue during his general election campaign was protecting the life of the unborn - says he is one of the very few who takes the host on the tongue as opposed to in the hand.

“I’m only one of a big crowd who still does it the old-fashioned way. When everybody is taking it in the hand they see it as the black sheep taking it on the tongue.”

His own 12-year-old daughter takes it in the hand “because that’s the way she has been shown by teachers and priests”.

Con Cremin from Ardagh, who campaigned with Mr O’Gorman, is also strongly in favour of clergy reverting to the old way of administering Holy Communion on the tongue only.

“I’m 62 years of age and I remember when I was a young lad nobody dared take it in their hands. The media and the public have taken their eye off the ball - they have been concentrating on the paedophilia in the church - they have not concentrated at all on the watering down of the tenets of the faith. We are different from the Protestants - we believe that the host is the body and blood of Christ. The Protestants believe that it is only a bit of bread - that’s the difference. I don’t consider myself worthy to take it in the hand because I believe that it is the body and blood of Christ.”

Mr Cremin feels that receiving the sacrament in the hands is “bringing down the faith”.

“This is a true story” he said. “There was a town in County Limerick. It was a Sunday - the First Holy Communion was on a Saturday and the following day the priest was giving out the host to the children who had made their communion and when the church was empty he went down around the pews and he found two hosts on the ground.

“That would not have happened if it was taken in the mouth.”