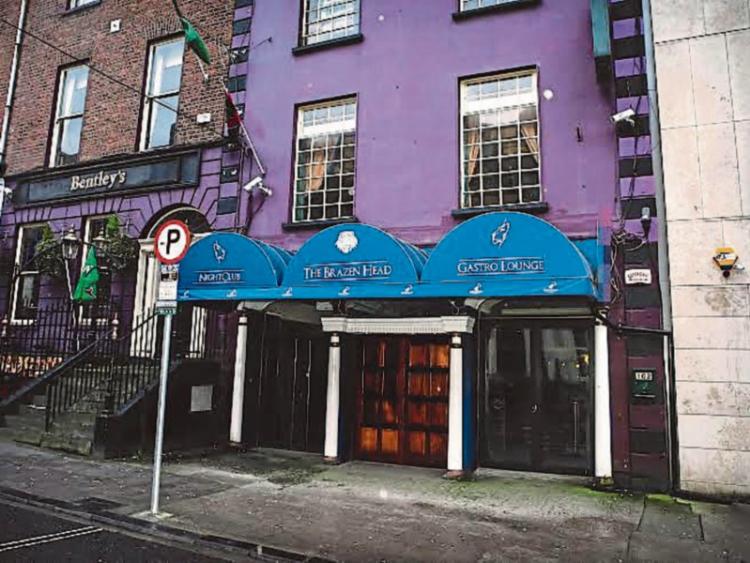 No buyer yet: The closed Brazen Head & Ted’s on O’Connell Street

HOPES that one of Limerick’s most legendary nightclubs could be resurrected this week have fallen short.

The auction was specifically geared to properties valued at more than a quarter of a million euros.

The Brazen Head was previously listed for sale for €550,000 just over a year ago, through Rooney's auctioneers in the city, and again has failed to attract a buyer after another €100,000 was shaved off its price.

In its heyday, the haunt was visited by the likes  of  Johnny Depp,  Kiefer Sutherland,  Phil Coulter,  Richard Harris,  Russell Crowe,  Oliver Reed,  Richard Branson, amongst many others.

However, another prominent Limerick city centre property did fetch its reserve.

Any new occupiers will be a welcome addition to Patrick Street, where the much lauded Opera Centre site has so far failed to take shape.

This premises on Patrick Street has a total floor area is 11,885 sq ft. The corner office building is arranged over basement, ground, and four upper floors.