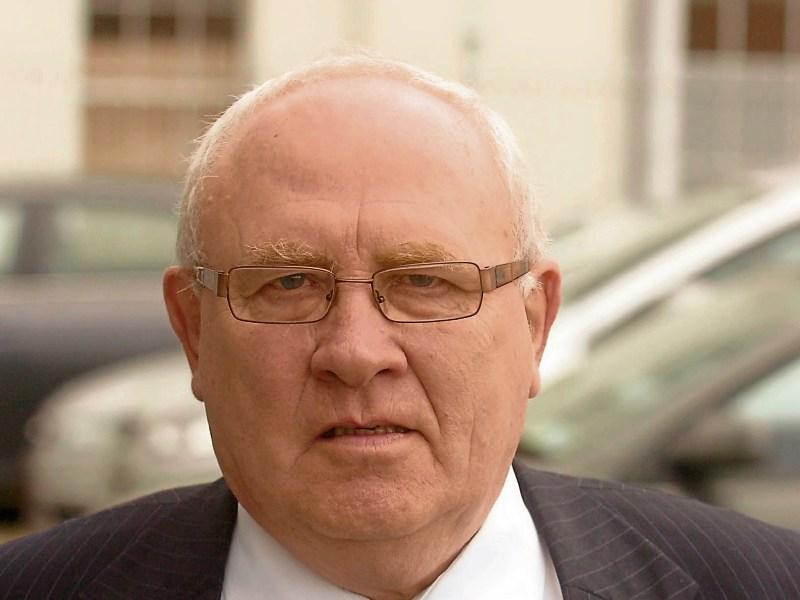 Judge Aeneas McCarthy fined each of the defendants €300

A MOTHER and daughter from the northside of the city were each fined €300 for their role in a violent street brawl outside a fast food restaurant in the city centre.

Marcella Ryan, aged 44, and her daughter Danika Ryan, aged 21, who both live at Moylish Crescent, Ballynanty pleaded guilty to public order charges relating to an incident at O’Connell Street in the early hours of August 13, 2015.

Sergeant Donal Cronin, prosecuting, said gardai were alerted to a disturbance outside the Chicken Hut restaurant at around 1.40am.

When they arrived at the scene a short time later, they observed a number of people – including the defendants – who were engaged in a brawl on the street.

He said the defendants, who were intoxicated, were arrested after they were observed “engaging in offensive behaviour”.

He did not say if anybody else was arrested or prosecuted in relation to the incident.

Judge Aeneas McCarthy was told Danika Ryan, who was heavily pregnant at the time, has no previous convictions while her mother has one minor conviction – dating back to the beginning of this century.

David McHugh BL, defending, said his clients had been drinking earlier in the night having attended a relative’s Anniversary Mass the previous afternoon.

He told Limerick District Court there had been an incident inside the restaurant which ended up spilling onto the street, prior to gardai being alerted.

He said neither defendant is currently working and that both are apologetic.

In relation to Danika Ryan, he said she wants to put the matter behind her and is anxious to move on with her life.

He added that the incident was particularly traumatic for her as her baby was delivered by emergency c-section less than a month later.

”She puts it down to this incident,” said Mr McHugh.

Having considered the matter, Judge Aeneas McCarthy fined Danika Ryan €300 for an offence under Section 6 of the Public Order Act.

He imposed the same fine on her mother saying he did not want to differentiate between them.

A second public order charge was taken into consideration while charges of assault, which were also preferred against the defendants were withdrawn by the State after they entered their guilty pleas.