Limerick deaths in the past week 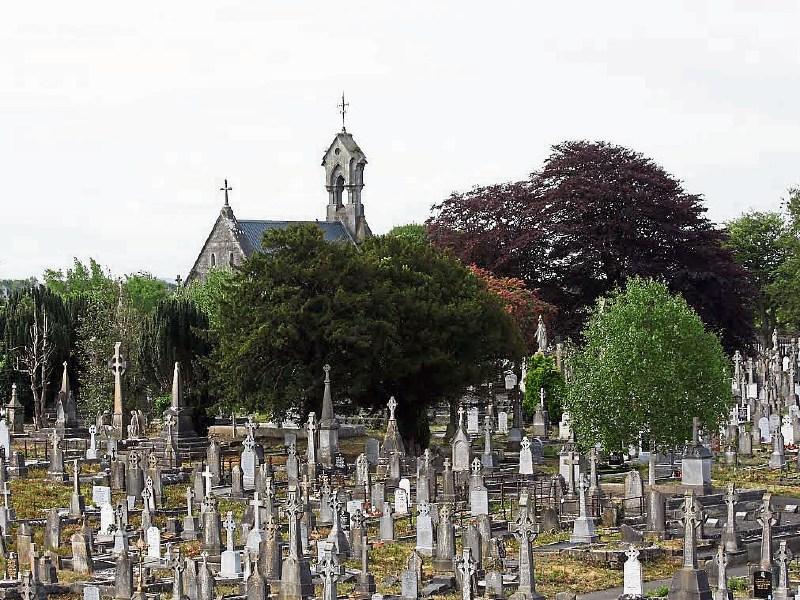