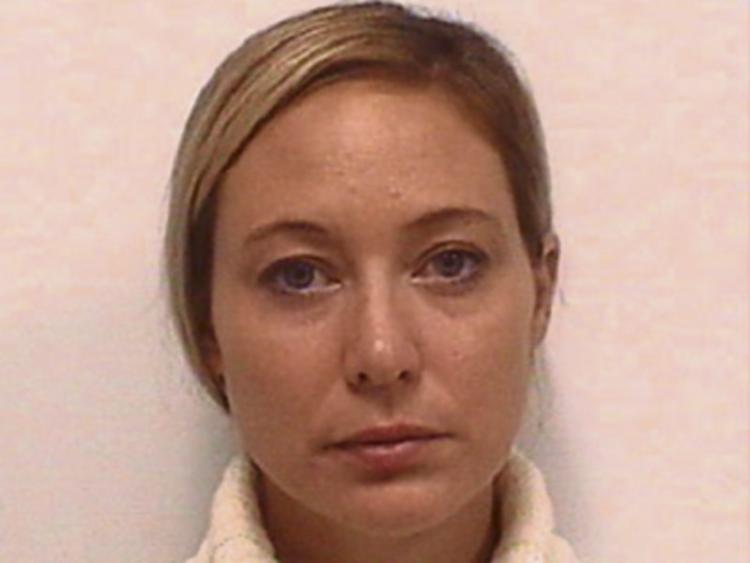 The widow of Limerick man Jason Corbett has been ordered to return property she removed from the home they shared in the United States after she was charged with his murder.

The 39-year-old, who was from Janesboro in Limerick city, was killed during a domestic disturbance at his home in North Carolina on August 2, last.

Ms Martens, 32, and her father –  Thomas Martens, 65 – are charged with second-degree murder and manslaughter.

According to documents filed by the Superior Court of Davidson County on January 21, last Ms Martens  removed “tangible personal property” from the house and placed it in storage  – in breach of an agreement which was reached with Mr Corbett’s estate last September.

The court documents state the only property left in the home is Jason Corbett’s clothes, property he brought to the home from Ireland, and items owned by his two children from his first marriage.

At a hearing last month, Ms Martens said agents acting on her behalf took the property from the house and she submitted the items were either gifts to her or bought by herself or her parents.

She argued that the items she had bought were paid for on a credit card registered solely in her name.

However, the court found that the bills arising from the card were paid from the couple’s joint account, which mostly contained funds earned by Mr Corbett.

The court also found that there was a “high probability” that money transferred by Mr Corbett to Ms Martens and her parents was the source of payment for the items which she and her parents had bought.

The court ruled that “immediate and irreparable injury would have resulted to the beneficiaries of the estate” if Ms Martens was allowed to take or sell the items.

She was given 30 days to return the property she took from the home.