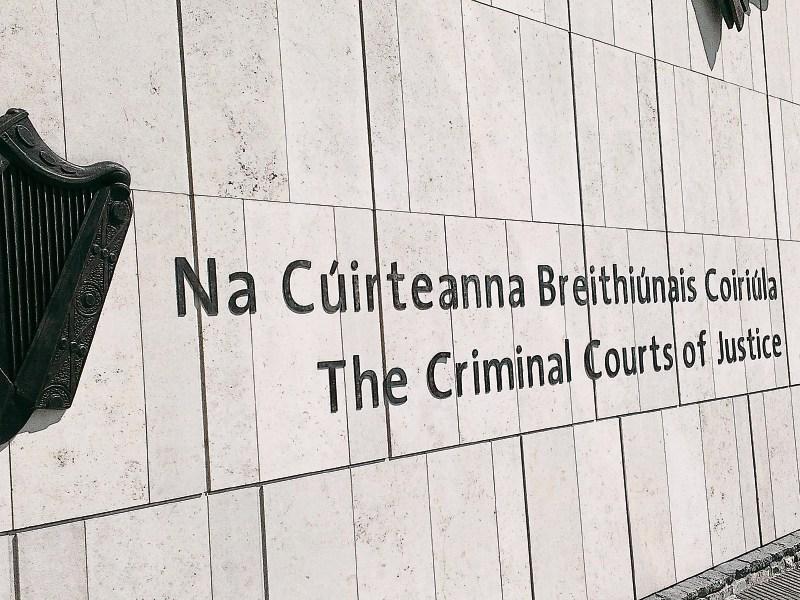 A woman has told a jury that she was 18 years celibate and had no interest in either men or sex the night she was allegedly raped in the office of a Limerick pub.

A man has pleaded not guilty to raping the woman during an incident on November 10, 2012.

On the opening day of his trial at the Central Criminal Court, the alleged victim told Paul Coffey SC, prosecuting, that she was brutally attacked by the man who threatened to “get her” afterwards.

The woman held up her wrist and told the jury that she was left with huge bruises from where the accused held her against a wall during the rape.

“I was treated like a dirty filthy animal. He threw keys at me. His excuse later was that he was drunk because he had been at a match,” the woman continued before she claimed that the man later apologised to both her and her daughter.

She said she was distraught and worried for herself and her children afterwards and later got chains and locks on her doors because “I didn't know when they were going to come out to my house”.

The woman said although she didn't know the accused, a man who he had been friends with for many years, knew where she lived.

The woman agreed she went to the gardaí two days after the alleged rape looking for advice but said she didn't want to make a formal complaint at the time.

She returned to the station in December and told gardaí she had been having a normal night out until “the whole thing took a terrible twist; he locked the door behind us and raped me”.

The woman refused to accept a suggestion from Sean Gillane SC, defending that another man was in the room at the time and he said that she had been flirting with the accused.

“I am years older than him. I was not interested in sex. I was raped,” the woman said.

She agreed that after making her statement in December 2012 she asked gardaí not to go to the pub or approach the accused.

She said her daughter was due to attend a college night out in that pub and she wanted her to be able to attend it without being in fear.

The woman agreed that gardaí advised her that any delay in getting to the premises might mean that crucial evidence in the case would be lost.

She accepted that CCTV was lost but suggested to Mr Gillane that “we don't know if he (the accused) deleted it the next day”.

The woman accepted that her daughter would give evidence later that she had spotted her mother kissing a different man in the bar that night.

She didn't accept that this man had suggested to her that they go somewhere else more private but agreed that he had followed her into the disabled toilets and pushed the door so she couldn't close it.

She said when she told this man she was not interested in having sex, he accepted this and she went to get her bag to leave.

The woman told Mr Gillane that she never told gardaí about kissing this other man because she must have blotted it out.

“All I can remember in crystal detail is what he (the accused) did to me,” the woman said.

The trial continues before Ms Justice Margaret Heneghan and a jury.