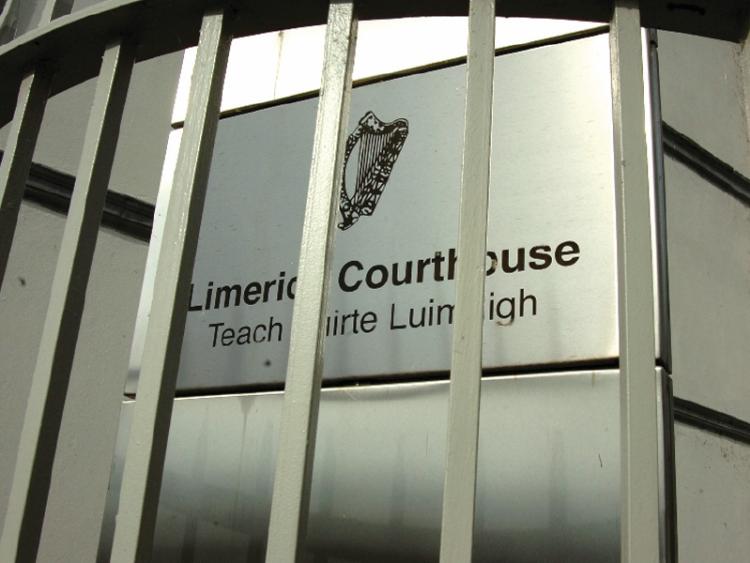 A YOUNG man who broke two red lights while driving at high speeds in a built-up urban area has avoided a prison sentence.

He said when signaled to stop, Harty failed to do so and took off at high speed.

Garda Landers said the defendant reached speeds as high as 150kph during the subsequent pursuit and performed a number of dangerous overtaking manoeuvres – forcing oncoming traffic to take evasive action.

He also failed to stop at two red lights while being pursued.

David McHugh BL, defending, said his client was diagnosed with ADHD at a young age and that he had “gone off the rails” as he had not taken his medication for around a month prior to the incident.

He said while there was no accident, Harty accepts his driving on the night was very dangerous.

He said he presented himself to gardai a number of hours later, was fully cooperative and has “learned his lesson”.

Imposing sentence, Judge Aeneas McCarthy commented that the driving of the defendant had been “outrageous and deliberate” and he said it was an aggravating factor that it was not a slip in judgment.

He said the actions of Harty were unacceptable and had put both gardai and members of the public at risk.

The judge imposed a three month prison sentence, suspending it for two years.

Harty, who has one previous conviction for a minor road traffic offence, was also disqualified from driving for three years.

Leave to appeal was granted.