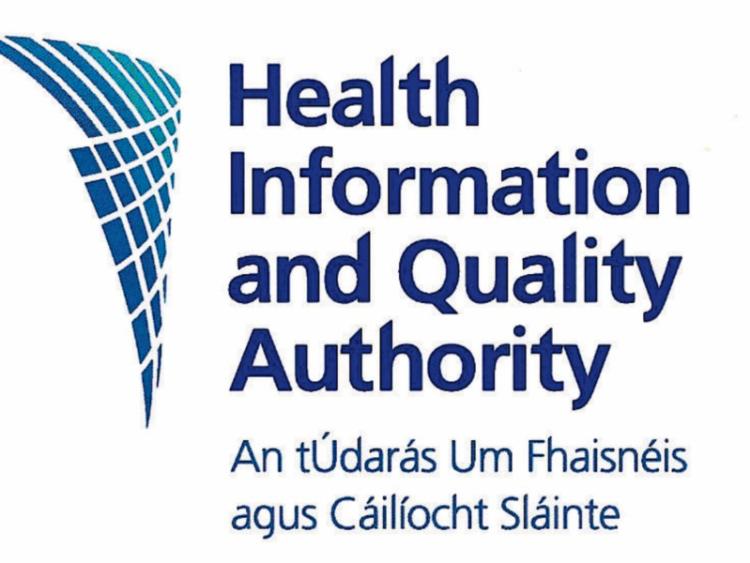 NUMEROUS failings were found at a Limerick centre for people with disabilities, following an announced inspection by the Health Information and Quality Authority (HIQA), according to a recently published report.

On September 14, inspectors did a full review of a local Brothers of Charity centre and found 13 cases of non-compliance; nine of which were major. The centre was seen to be compliant in four areas, and was “substantially compliant” regarding records and documentation.

Of the major non-compliances, HIQA found that Brothers of Charity failed to ensure that residents were protected by the centre’s medication management.

The report stated that there were 16 medication errors recorded since the previous inspection in February 2015. Inspectors found that 50% of the errors were directly related to staff practices.

HIQA noted that while they reported errors, staff were “not always vigilant when administering and recording the administration of medications”.

One resident, according to the report, was given the incorrect dosage — double strength — of a medication on two consecutive nights by two different staff members.

Recent failures included the failure to give night sedation in the prescribed strength, and the incorrect labels, instructions and prescribed strengths were not attached to some medication. Staff did not identify these failings, the report stated.

HIQA added that there was “no evidence to support the robust review of medication errors, to guarantee learning and protect residents from further errors”.

In response to these findings, management told inspectors that the demands on staff “due to a lack of resources and over-reliance on relief staff” were contributing factors to these failings. In early December, Brothers of Charity said that they would review their medication policy, enforce monthly audits and record errors, by December 31.

Major non-compliances were also found in the staffing level of the centre. The report stated that Brothers of Charity failed to ensure that there were “adequate staff resources to meet assessed needs of the residents”.

There are six residents, three of whom have complex needs, according to the centre.

Inspectors found that there were staffing deficits, from 7am to 10pm, and that the sleepover arrangement was not “sufficient to meet the increasing needs of residents”.

Records also showed that the ratio of staff, of 1:6, “may be too low to facilitate residents’ needs and made it difficult for staff to focus on all service users’ needs”.

The centre, in July 2015, requested funding for additional support staff hours from the HSE, in order to support residents in the evening at weekends.

The report found that, based on a sample of three residents, inspectors were not satisfied that each plan “accurately reflected each residents’ needs”. The centre stated that this would be rectified by late February.

Inspectors noted that the centre failed to report injury records to HIQA. These included resident falls and incident where a resident had a bruise “of unknown origin”.

“The incident report did not reassure inspectors that injuries of unknown origin including bruising were adequately and comprehensively investigated. There was a lack of clarity between the records and staff spoken with as to the exact nature of the falls sustained.”

The centre has since made notifications to HIQA.

The centre was commended for its individualised supports and care, effective services, health and development, management, and its use of information.

Residents had access to monthly advocacy services, GPs and pharmacies. It was noted that staff welcomed complaints and that residents were listened to when complaints were made.

According to the report, residents had access to radio, television, telephone, magazines and literary classes.

The centre has applied for the registration of four additional beds to be accommodated in a separate house within close proximity to the inspected centre. The houses are in “good state of repair and decorative order”, the report stated.