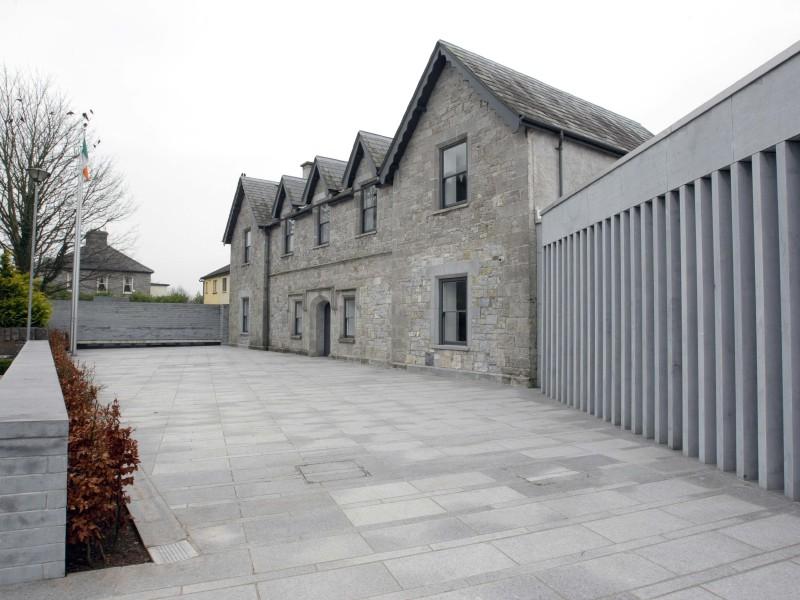 GARDAI found €500 worth of equine medication and tack taken during a break-in at Enda Bolger’s stables during a search of a caravan, heard Kilmallock Court.

He claimed the items came with a horse he bought for €750 on DoneDeal.ie

“The horse had a lump on his neck. I bought the whole lot together. I presumed the medication was for the horse’s neck,” said O’Reilly.

“He informed me on the night of January 12, 2015, he had been the victim of a burglary at his home where he has stables and runs an equestrian business. He informed me there were a number of equine medicines and equestrian equipment taken which would have amounted to €2,000.

The Bruff sergeant said on January 30, 2015 he went to the home of O’Reilly at Portauns, Kilmallock.

“I commenced a search of a caravan owned by Mr O’Reilly and the surrounding area. I recovered a Woolsley clipping machine, horse rugs, Embotape oral paste, Eqvalan worm dosage, boost syringe supplements, two Maximec supplements, one Equest wormer and one Sedalin gel. Martin O’Reilly was not present,” said Sgt Brennan. The property recovered was valued at €500.

O’Reilly called to Bruff garda station on May 13, 2015 by arrangement, was arrested and questioned.

Sabina Hegerty, solicitor for O’Reilly, put it to the sergeant that her client did say he bought the goods with a horse.

“The answer was a smokescreen for having stolen property. There are 15 pages of the interview and four or five answers,” said Sgt Brennan.

Ms Hegerty said gardai did not check it out with DoneDeal.ie

“Gardai would have access to information that a normal lay person wouldn’t,” she said.

Sgt Brennan said they asked O’Reilly for more information and he said “no comment”. “If I was accused of something I would go to any length to exonerate myself,” said Sgt Brennan.

Ms Hegerty said the horse was quite ill.

“He bought a horse that was ill?” interjected Judge O’Leary.

Ms Hegerty said: “Yes, the medicine was included. Horses are quite cheap to buy at the moment. It wasn’t so cheap that it was suspicious.”

On the stand Mr Bolger said he knew the recovered items were his “straight away”.

“The clipper has a broken blade and my initials are on the blankets,” said the racehorse trainer. Receipts for the equine medication were handed in.

O’Reilly, the last witness, said he bought the “whole lot together” from a man driving a white van and horse box near Tipperary Town. He said he didn’t have any contact details and the phone with the man’s telephone number was gone.

”If I knew the items were stolen I wouldn’t have bought them,” said O’Reilly. Ms Hegerty said her client is “as much a victim as anyone” as he lost €750.