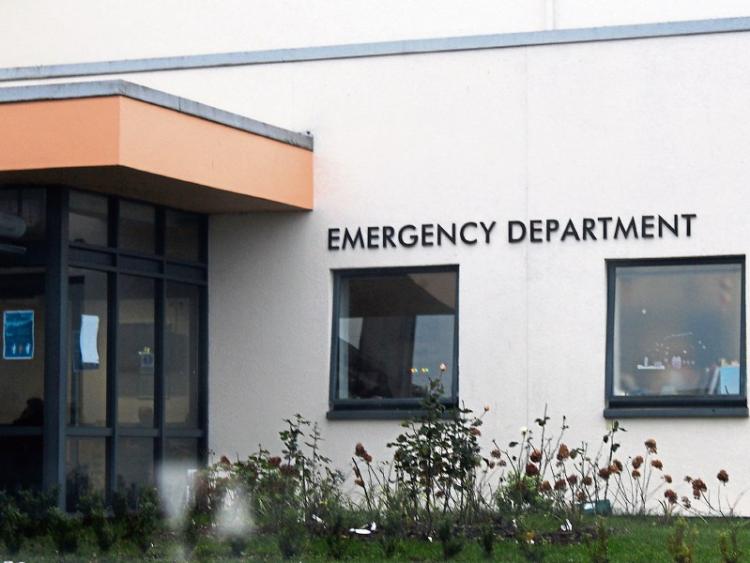 THE University Hospital Limerick’s winter resilience plan, which aims to tackle overcrowding in the emergency department, will be reviewed at the end of March.

The hospital’s plan was launched in late October and went into effect on November 1. It was agreed by the National Emergency Department Taskforce, and it will be decided at the end of this month if it will continue.

As part of the UL Hospital Group’s plan, it increased bed capacity by more than 40 in the past two months, hired additional staff, secured funding to open specialist facilities for elderly patients at St John’s Hospital; and increased closer cooperation with the Community Health Organisation.

However, according to a spokesperson, in spite of these measures, the A&E has been “under pressure” since December 2015.

On Tuesday, overcrowding at UHL was the highest in the country, with 49 patients being treated on A&E trolleys, and on additional trolleys or beds in the wards, according to figures published by the Irish Nurses and Midwives Organisation (INMO).

This figure decreased by four patients on Wednesday morning, though UHL still had the highest rate of overcrowding in Ireland.

The spokesperson said that there can be between 160 and 200 patients attending the emergency department every day.

“Last week, the number of admitted patients waiting on trolleys in the emergency department for admission to a bed did not exceed the 20s. This figure does not include those who may be on trolleys waiting for diagnostic tests, ambulatory patients awaiting treatment; those being monitored pending discharge,” the spokesperson said.

According to the spokesperson, the recent “high incidence” of flu has contributed to increased activity in the A&E.

“There are encouraging signs that incidence of flu has peaked for this season. There are currently nine confirmed cases and two suspected cases of influenza in UHL.”

UL Hospitals Group is asking people who are considering visiting to ensure they do not visit if they have flu-like symptoms.

“This is to ensure that we protect vulnerable patients from contracting the flu virus.  We apologise for any inconvenience this may cause.”

Visiting restrictions remain in place, which include one visitor per patient, during the flu season, and children under 14 are not allowed to visit. Visiting times are restricted to between 2pm and 4pm and between 6pm and 9pm.