Levels of overcrowding remain at highest national point in UHL 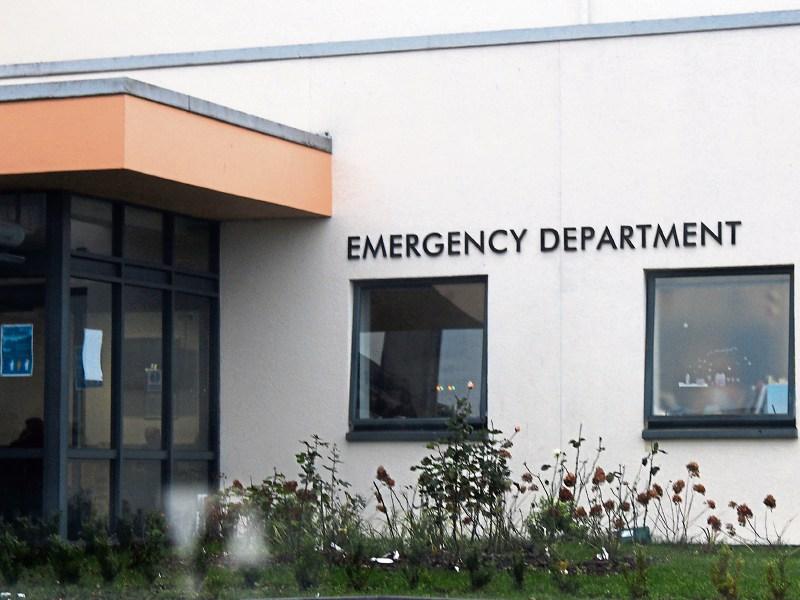 FOR the second day in a row this week, overcrowding levels at University Hospital Limerick are at the highest in the country.

According to figures published by the Irish Nurses and Midwives Organisation this Wednesday morning, there were 45 patients being treated on trolleys in the emergency department - waiting to be admitted to a bed - and on additional trolleys or beds in the wards.

Overcrowding at UHL was also the highest in the country yesterday, Tuesday.

However, the monthly overcrowding rate at UHL has dropped by a small margin for the first time this year.

According to February figures published by the INMO, there were 630 patients being treated on trolleys in the emergency department, and on additional trolleys or beds in the wards.

The UL Hospitals Group has issued a number of statements, outlining that the "high incidence" of people with the flu has directly impacted on activity in the Dooradoyle A&E.

The UL Hospitals Group is asking people who are considering visiting a friend or relative to ensure that they do not visit University Hospital Limerick if they have flu-like symptoms.

“This is to ensure that we protect vulnerable patients from contracting the flu virus. We apologise for any inconvenience this may cause. The hospital always applies strict infection control practices and in particular during peak periods of community-acquired flu.

“If you intend on visiting, please help us by complying with infection control procedures, especially hand hygiene, while visiting the hospital,” the spokesperson said.